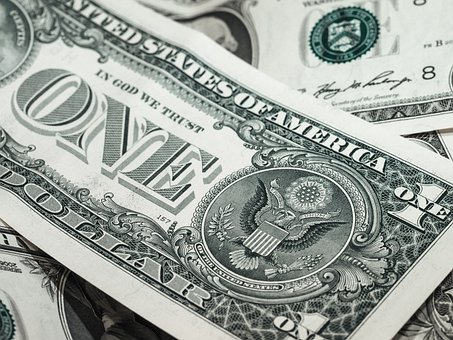 I think I’m going to start writing to nancy polsi three times a day, asking her for a donations for one of the no-kill animal shelters I support.  It seems only fair, since she NEVER STOPS asking me for money.

I think it’s a mistake that we just erase all their emails. I think we should send them requests for cash.

Why aren’t we ASKING THEM for ANYTHING?

What if we all started sending them bills, or asking THEM for money?  I think we should do that.  The whole country should rise up and fill the”in boxes,” of politicians with pleas for money.

Fair is fair.  Politicians make huge amounts of money, not to mention the things they make on the side.  And yet, they never seem to have enough.  Apparently, those who have less, are expected to fund the greedy government, who refuses to raise minimum wage to a livable wage.

polosi has turned me off completely.  Her never ending emails, asking for money, have literally made me not care.  Job well done, nancy.

Mother and child…humans need to realize that we’re all the same.