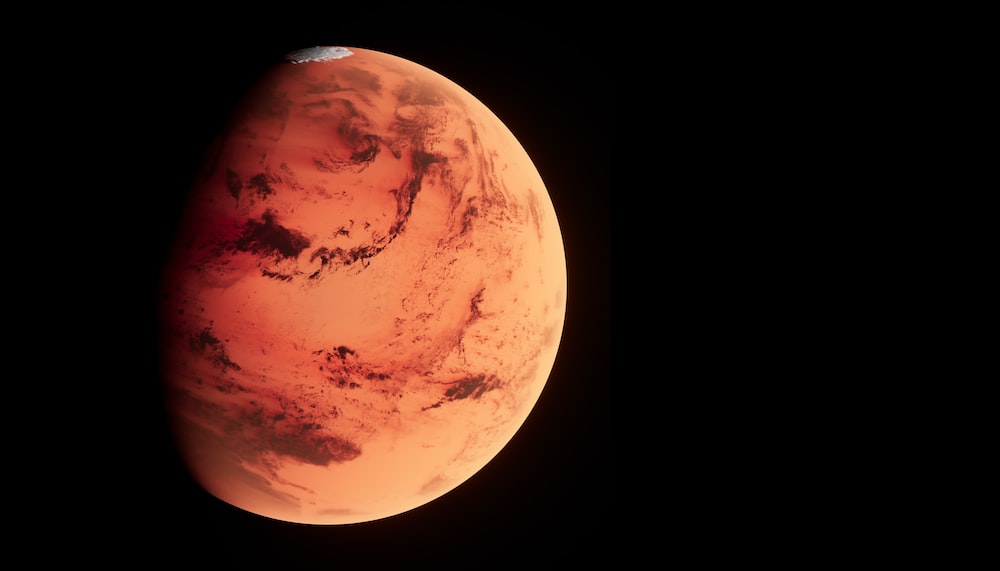 So, here’s what I found out about Mars.  It’s the red planet because it’s rusted, but you probably knew that.  It’s iron after all.  A dead planet, stripped of it’s atmosphere (still losing it) and vulnerable to the Solar Winds and massive radiation.

Anyway, Mars and Earth started out pretty much the same.  Water, nice and cushy for life, but Mars never really had a chance.  It’s small, smaller than we are, and that was a death sentence, since it’s core couldn’t produce enough heat to keep it going.

The reason it’s small is because of Jupiter, the next biggest thing in our neighborhood after the sun.  Jupiter’s gravitational pull grabbed all the debris, rocks, and things, floating around, toward itself, leaving no building material for Mars to grow with.  I know I ended the sentence with a preposition.

It’s possible we would have been larger as well, maybe a Super Earth, but Jupiter didn’t leave much for any of us to grow.

So that’s why Mars is wee and why it died, well mostly.

Jupiter is responsible for lots of things and the only reason it finally stopped moving around, in the beginning, is because Saturn locked on to it and kind of held it in place and even pushed it farther from the sun.  It was definitely heading toward the sun.

Some think Jupiter is responsible for the death of the dinosaurs, having thrown a huge rock out of it’s orbit, which it does now and then, but it also take lots of impacts that protect us from getting hit.  So, like everything in life, it has a good side and a bad side.  The thing is, it has no real intent, it just is.

Mars never really had the potential to become another earth.  Just like our sun, which will never become a black hole, because even in the universe, size matters.