“Do you think you can get a whole tuna for the Catmas party?”

“How about a couple of turkeys?”

He looked at her in horror.

“Talk about something else,” she said.

“Why do you think they picked reindeer to pull his sleigh?”

“I have no idea,” she said.  “Maybe because they were big and strong enough to do it.  I mean, look how many of them it takes.  Or, maybe reindeer were the only animals who lived at the North Pole.”

“No,” he said.  “Reindeer are too heavy to fly.  They are not aerodynamically cut out to do it.  They don’t even have wings and their antlers would be a hindrance, more than anything else.  They move their legs, as if they’re galloping in the air.  That’s just stupid.”

“Well, cats just can’t pull something that heavy.  And you guys can’t really fly either, although it sometimes seems as if you can.”

“Birds should be pulling the sleigh,” he said, biting his claws.  “Everyone knows birds can fly.”

“A bird weighs about an ounce an a half.”

“I’m not talking about sparrows and wrens  I’m talking about vultures and eagles.  Some dinosaurs could fly, but they aren’t around any longer.”

“It doesn’t really matter, because none of it’s real anyway.”

“It’s a question that may never be answered.”

“I hate when that happens,” he growled.

She snickered.  “I’m really sorry about that.”

“The cats are home from the hospital.  Jinx said they look a lot better.”

“Why do you hang around with cats instead of people?”

“Of course you do.  But still, shouldn’t you be spending some time with your own species?”

“Why do you care?” she asked, putting more treats in front of him.

Her eyes filled with tears. She leaned over and kissed him, then pressed her face to his side.  “I think that’s the nicest thing anyone has ever said to me.”

“So you’re saying that you only know mean people?”

“I can see why you would think she was terrifying.  But yes, she’s nice.”

“Maybe she knows why reindeer were chosen, instead of birds.” he said, hopefully.

“Tell her it doesn’t make sense.”

He rolled onto his side.  “She’s okay.  It’s a big adjustment coming from a home to the street.  Everyone likes her, so that helps.  She’s staying with two other females.  They’re teaching her the ropes.”

“You can’t, unless you take her home with you.”

“Don’t get hit by a car on the way home,” he whispered, as he fell asleep.

“I’ll try not to,” she said, and kissed him goodbye. 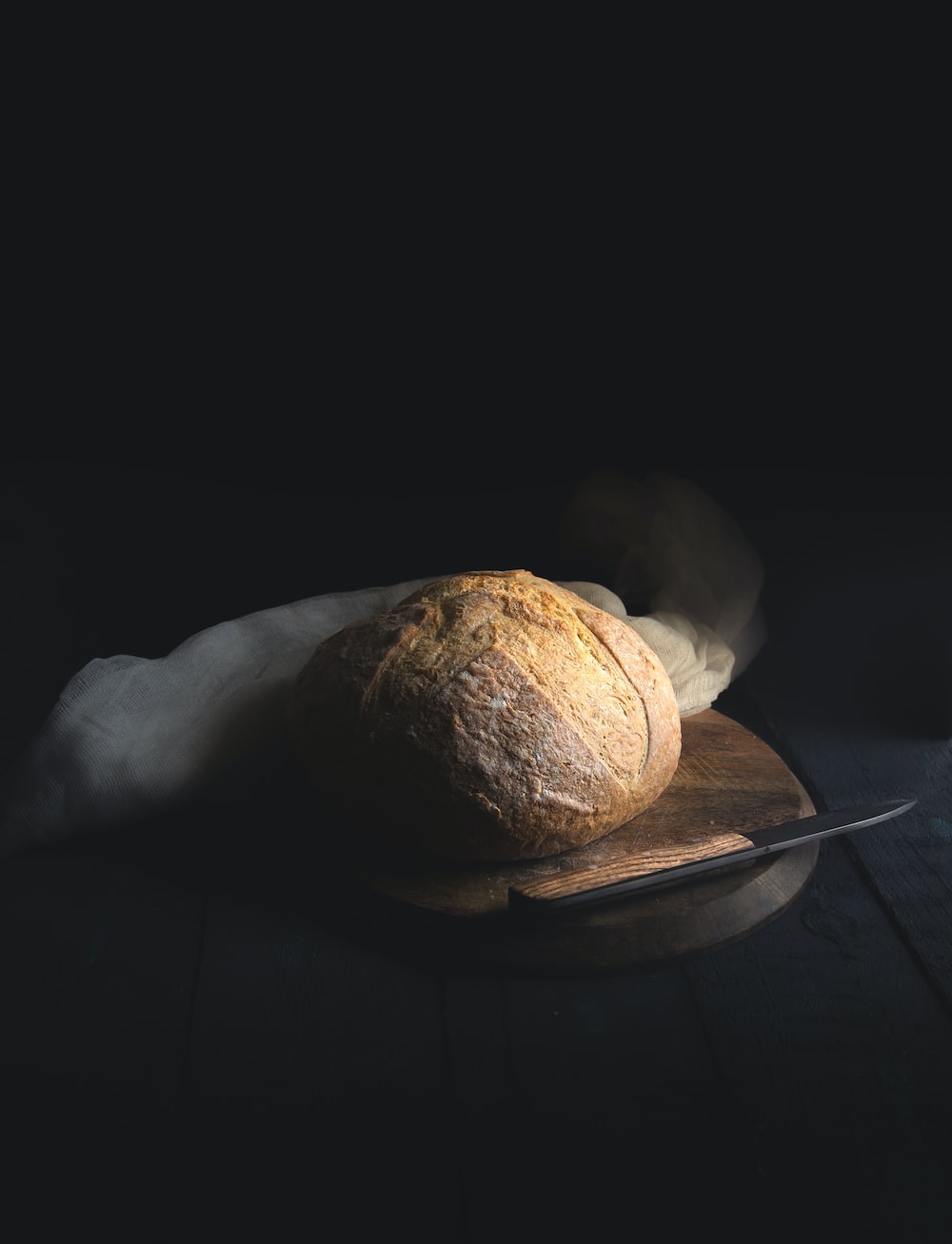 A holiday message from the chicklets… 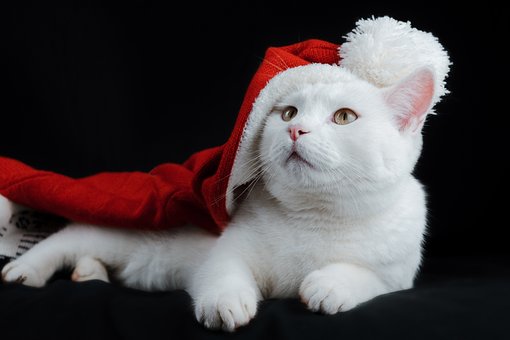 Princess Blue Holly’s Tangle-Heart guided her to a back window accessing OtherWorld’s tower. Peering out the only window facing onto OtherWorld, PBH could see DracGoth with Evilomlap Etagloc. DracGoth must have helped Evilomlap escape his imprisonment in a picture frame! Using super hearing, she eavesdropped. EE – Hissss – This OtherWorld you made is a […] 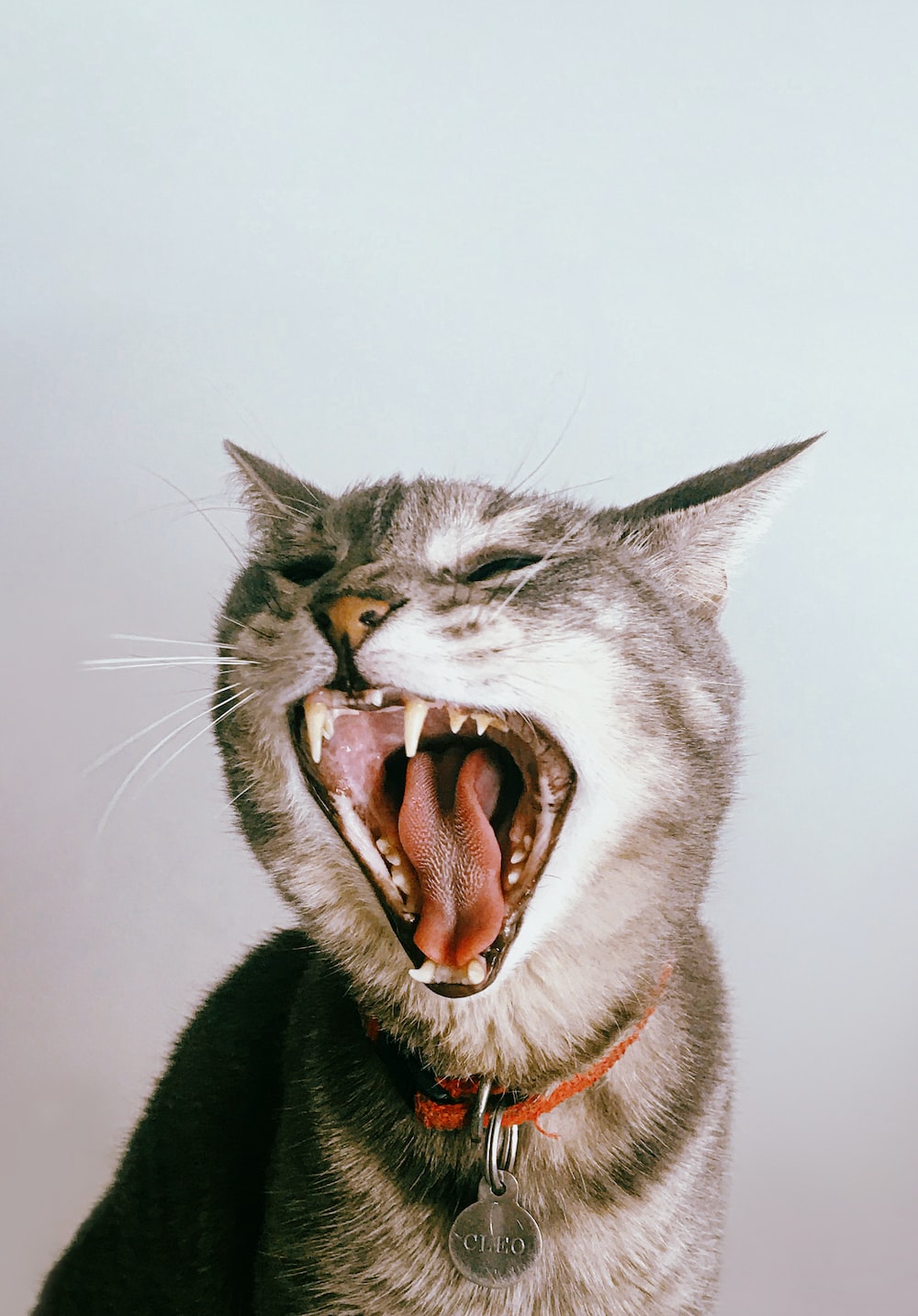 I am being inundated with political ads asking for money, signatures, and all the rest. There’s no way to stop them.  I’ve tried.  I just erase them before they can open, so I don’t have to look at them,  I want them to stop. They shouldn’t be able to invade a person’s life the way they do,and all they really do is make me dislike them. i 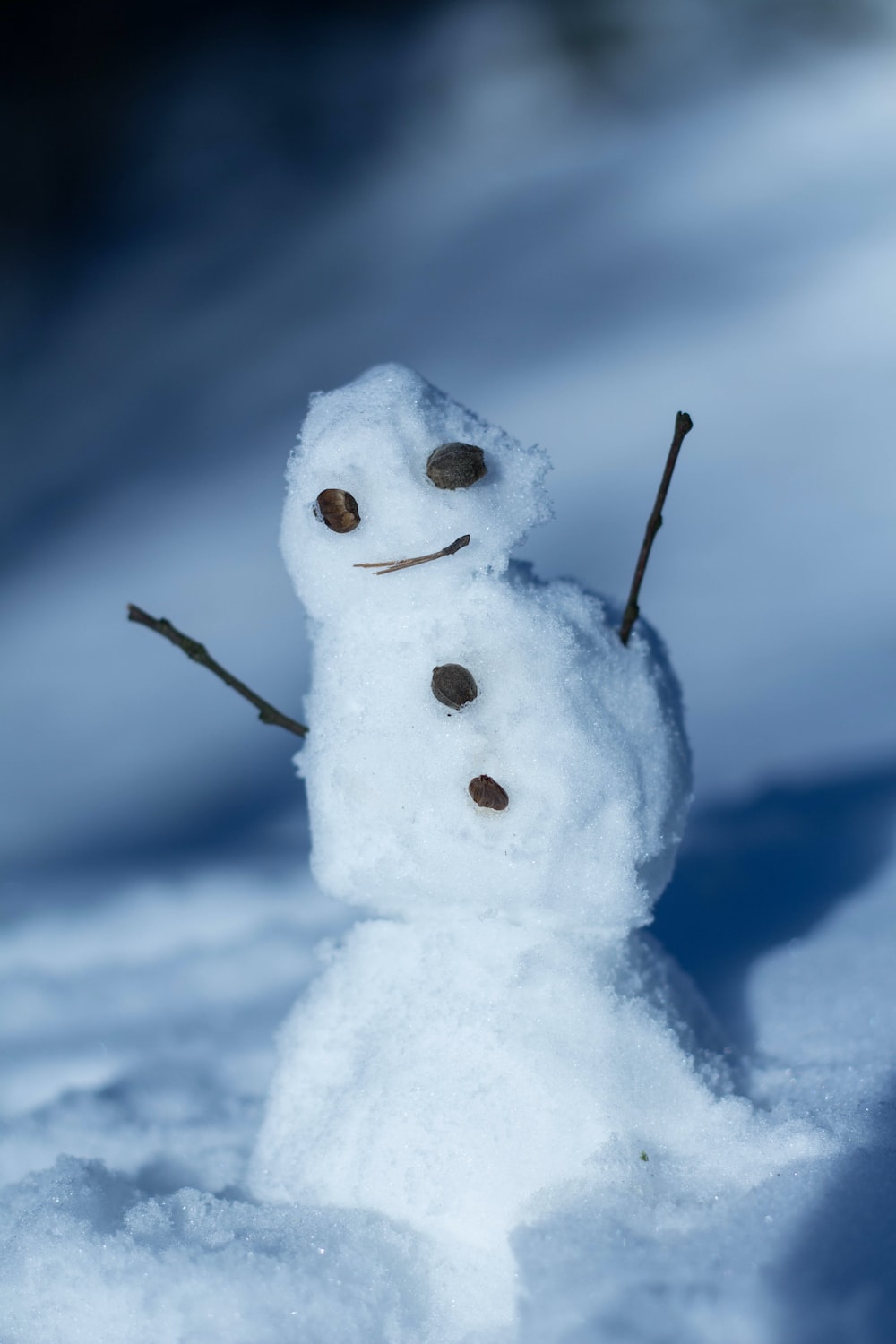 If you build snowpeople, always remember to put a heart inside of them. It can be made out of anything, as long as it’s a heart.  Just bury it their chests, right where it belongs.  Cover it up, pat it down, and know that they feel joy, love and life.

Here’s the thing…I’m half Italian.  My paternal grandparents came from Sicily. That doesn’t mean I know a single thing about Sicily, or what being Italian in Italy means. All  I know is that part of me, is Italian.

I went to Italy.  Someone asked me if I felt at home there, because I was Italian. Seriously?  I mean, I feel at home in lots of places, but that’s because I bring Chicago and America with me.  I bring those two thing with me wherever I go, because that’s what and who I am.  As opposed to a nationality, I’m a city and a country.

I LOVE PARIS, but only from my Chicago/American, point of view.  While talking to the guys there, I realized that what they thought America was like, wasn’t what it was like at all.  They thought they knew us, but they didn’t.  They believed the movies were real.  I tried to tell them they weren’t, but saw that they truly believed the films were real and America would give them everything they ever wanted, if they could just get there.  They all wanted to go to NY or California, to become famous and rich.

My other half is Swedish and Norwegian.  I have a Swedish Christmas tree in my kitchen at this very moment, (in memory of my mom).  No idea what it means to be Swedish, or Norwegian.  My mom made the most delicious Swedish desserts ever.  I used to stand by the stove and eat whatever she made, scalding hot out of the pan, or the oven.  So when I got to the pizza stage of my life, my mouth was ready for the burns.  She was an amazing baker and cook.  I did not follow in her footsteps.  Not even a little.

We often think we know things that we don’t.  Life has to be experienced first hand to truly understand what’s happening and even then, every single person will see things through her or his own personal lens.

People outside the country, might think they know America, but they don’t.  They know what they’ve heard, read, or seen on a screen. Through the media, they decided what we’re like, and those beliefs were sifted though the mindset of wherever they are from.  Most of what people see, are the worst things possible, violence and a lot of lies.

When I was in Paris, I met a family from Australia.  They had just traveled across the US and told me they were shocked at how utterly boring, empty, and flat the middle of the country was.  They had been terrified to visit, thinking they would be “shot to death,” because of what they “knew,” about us from the media.  They were quite happy to find that wasn’t true.

If I moved to Sicily, all the native Italians would take one look at me and know I wasn’t one of them.  I probably have long lost relatives there.  My cousin wants to go and find them.  I want to find out when our grandfather was in the Mob/Outfit and who knew him.

I’m a Chicago American.  That’s what I know, but I only know that through my own life and story.  Jimmy, the kid who lived next door to me, when we were kids, would probably tell you something entirely different.  He was Irish, Catholic, and male.  Different worlds completely, even though I could practically touch his house from my bedroom window.   Our families, and worlds were nothing alike .

We can’t understand other places completely because we aren’t from there.  People often leave places they moved to, and “go home,” because the differences  are sometimes too great to overcome.  My granddaughter and her boyfriend, just moved to Vegas a couple of months ago, and they want to come home.  They hate (their word) being away from Chicago. My granddaughter misses seeing animals and birds, trees and grass. She misses all the things/people who are here.  She saw a mouse in the parking lot and was worried he wouldn’t be able to find water.  She said she’s seen pigeons and one other bird.  She misses everything and said she will take the darkness and horrible weather any day, just to come back.  It’s a good thing she went.  If she didn’t go, she’d always wonder what she missed.  They are going to try and get out of their lease sooner, so they can come “home.”  It doesn’t always work that way, of course.  Some people are happy when they move away.  But everyone will always be from the place they were born, no matter where they end up.

I was in Florida once, and someone asked me if Chicago was still the same as when Al Capone was alive.  I should have said, “No.  They have better guns now and way more people die on a weekend, than died in the St. Valentine’s Day Massacre.”  But I just said, “No, it’s not.”   How could someone even ask that question?  They asked it because they don’t know anything about Chicago.  I wouldn’t know anything about where they came from either.

We have to stop thinking we know things just because we saw something on TV.  It doesn’t make sense and dangerous as well.  What we are told and what we are shown is manipulated by those who want us to believe something that works for them.

Admittedly, having a bad reputation can come in handy.  I wrote about this before, but when my grandson was on vacation in Florida, some guys on the beach wanted his phone and were getting in his face.  He was very calm (he’s tall and works out), smiled at them and said, “I’m from Chicago, you sure you wanna do this?”  They left.  So that’s nice.   Chicagoans do have an attitude. But then everyone from everywhere does.

Anyway, I think I could live in Paris, but that’s just what I think, not what I know.  After the thrill of being there wore off, I’d probably want to come “home.”  I always seem to want to come home, no matter where I am.  But there’s so much to love about Paris…at least in my imagination.  Reality is a whole different thing. 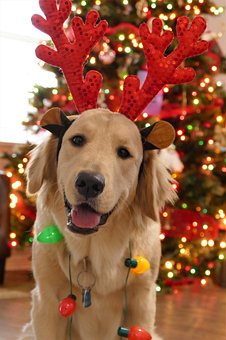