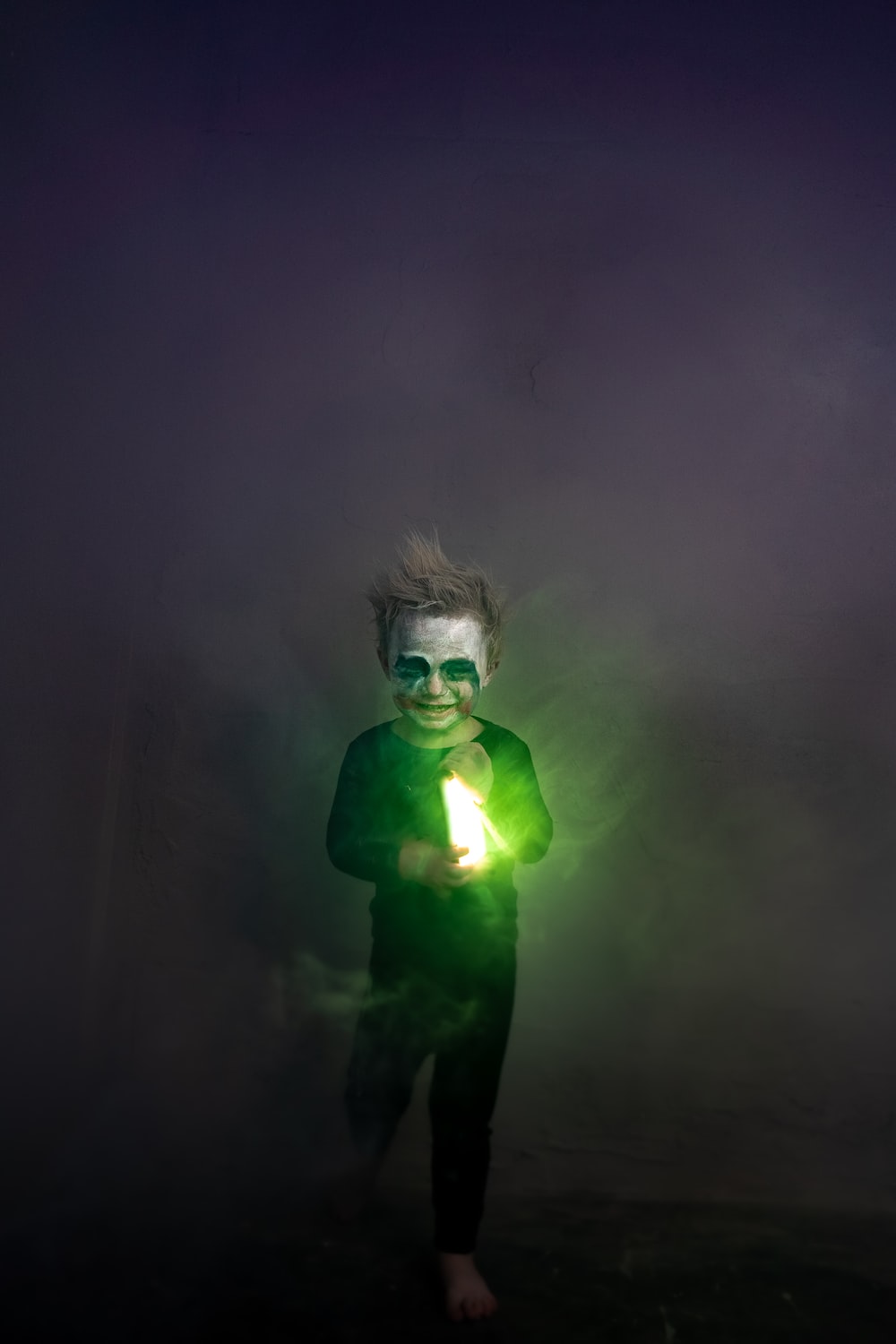 …he came from a much…darker…place.  His interests tended to be a bit more hellish and his dog, Harold, had three heads.  His parents thought he was perfect, but then, they would, wouldn’t they.  He liked Batman films, and was especially taken with the Joker.  He was thrown out of daycare his very first day.  Apparently sticking others to the ceiling is frowned upon by the adults.  His parents do not want to home school Adam, but would like him to be socialized, like other children.  They are petitioning for his reentry into the daycare center.