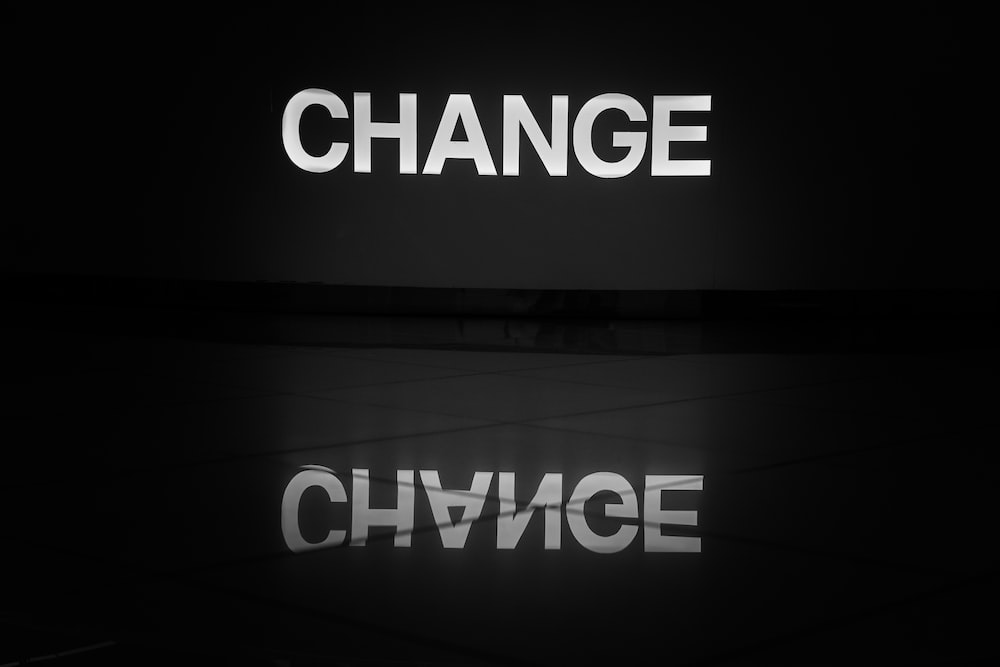 The problem is…our country is severely divided.  America isn’t just one country…it’s two.  Red and Blue aren’t going to change, no matter how hard you pretend/believe they will.  It’s possible there’s a civil war on the horizon.  The two sides will not come together and until we face that fact, we can’t work with what we have.  All the time wasted talking about listening and coming together is a joke on a massive scale.  No one really want’s to listen…minds are made up.  The issues are such that there is no room for compromise.

It amazes me how people never admit what’s actually happening.  We send people to war and then bring those who survived home, and nothing at all has changed. Well, nothing except for those who were destroyed and families and those who love them.  NOTHING else has changed in the country we fought in.  And no one likes to talk about the billions of dollars worth of gear and arms we leave in that country, so the guys we fought can use our own equipment AGAINST US.  We spend untold amounts of money to kill people but won’t raise minimum wage so that people can feed their kids and have a place to live.  I don’t GET IT.

What we do, doesn’t make sense, but we pretend that it does.  It doesn’t make sense that the people “in charge,” don’t shut down plants and companies that pollute, but let them pay huge fines instead.  You can’t BREATH money.  You can’t eat it or drink it either.  You can’t plant anything in dollar bills and coins.  But MONEY seems to be the only thing that’s important these days.

We pretend that everything will be okay because it’s easier to believe that, than to do anything about what’s happening.  If we ignore climate change, or pretend that it doesn’t exist, it won’t go away.  Even if we pay attention to it, it’s already too late to stop certain things from happening, because we already PRETENDED that it wasn’t real.

We are ostriches, burying our heads in our own lives and ignoring the big picture, which is life itself.  The loss of bees and species.  We can’t seem to understand that by looking the other way we are killing ourselves, along with everything else.  WE CAN’T LIVE WITHOUT THE OTHERS.  But that doesn’t really seem to matter because money is the only thing that counts today.

How can we be so deeply in denial that we can’t see what’s happening to our country?  To the world?  How can we ignore the fact that our two party system isn’t working?  Times have changed, but our government hasn’t.  Making more laws isn’t going to make anything better.  You can’t control a failing system.

The orange one is already planning on returning.  He has money, lots of it, from the other America, the Red America, and I don’t think the Blue’s are getting it.  The Reds attacked Washington.  We again pretended that no one would ever do that but then no  one believed that the Reds were on the inside of our own government either.

People are in the street screaming, Black Lives Matter, We want gun control, yell school kids, marching down the avenues.  Stop Violence against women, Take back the Night…and what exactly happens?  NOTHING AT ALL.  The old white guys in charge just sit back and wait until whatever it is dies down and then it’s business as usual.

NOTHING CHANGES and we need to change that.  But how?  People no longer have a voice.  Not really.  Things are simply done to us.  Raise in taxes, raise in tolls, raise in food prices, raise, raise, raise and most of all raise in how much the government PAYS ITSELF.  They vote themselves outrageous raises and we pay for it.  No increase in minimum wage, but big increases for the government paychecks.  Who decide where our money goes?  Not us.  We just seem to do as we’re told like tiny children going to bed when their parents tell them it’s time.  I don’t really get it.

I don’t have any answers because people no long have any power.  Not any real power, anyway.  Our laws and rights change with whatever party is bossing us around.  Obviously, one party is more dangerous than the other.  Depending on which side you’re on, is how you make that choice.  Our choices are limited to bad and worse.

Wars make money, so we have constant wars.  That’s what wars are for, nowadays.  Money, oil and artifacts.  You and I don’t have anything to say about who we attack.  They just take our loved ones and send them wherever they want to send them.  Places where they’ll make the most money, or get what they want.

The education system is from the beginning of the industrial age.  We don’t really need factory workers any longer.  People trained to work at dead end, repetitive jobs until they die.  Children slaving away, in third world countries, so we can have things we throw away in two weeks.

I just don’t GET IT.  Nothing happened the bad guys who orchestrated the Washington riot.  NOTHING AT ALL.  They are still in our government.  They wanted to KILL their co-workers and NOTHING HAPPENED TO THEM, but our jails are filled with people who did nothing even close to that.  The rioters were allowed to walk away.  Not a single arrest that night.  The police were in on it, working in the building.

Something is really wrong.  We get one lie after another and we are expected to be good citizens.  Citizens without health care, living on the street, unable to feed their families.  I don’t GET IT.  People uneducated on purpose.  Schools destroying the love of reading, on purpose, so kids hate it, which makes them more controllable as adults.  A government who doesn’t really want an intelligent HERD, as we are called by some of them.

Just a couple of things I’ve been thinking about today.

Everything is MESSY, but my garden is slowly coming along…meantime, my potted flowers are still going strong…3 pictures