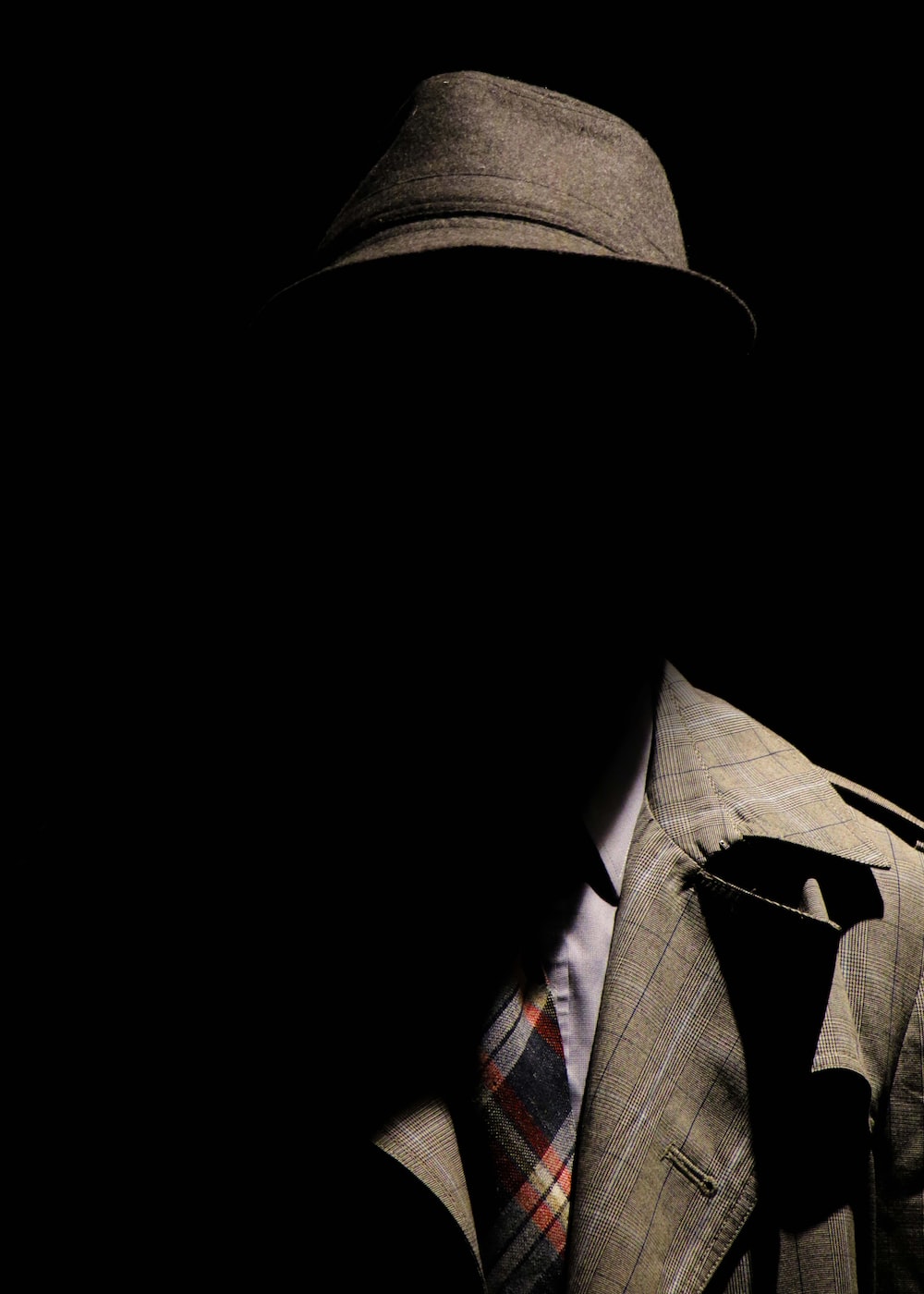 Everyone called Hunter Sawyer, The Invisible Man.  Justifiably so, of course, it’s just that Hunter preferred to be addressed by his proper name.  But people rarely get what they want in life, so everyone continued to call him The Invisible Man, and that seemed to be that.  He tried not responding to those who refused to call him Hunter, but that left him practically friendless, so he finally gave in and answered to almost anything.

Becoming invisible wasn’t something Hunter learned, it was something in his genetic make-up.  In other words, he was born with it.  It was also something he couldn’t always control.

The first few times he disappeared from his crib, his parents were frantic.  It’s not as if he wasn’t there, because he was, it’s just that no one could see him.  Raising a child is hard enough, but raising a child who can disappear in front of you, is a whole different story.   Hiding the cookies and holiday gifts, was a tactical situation akin to the invasion of another country.

School was…challenging, to say the least.  Hunter often disappeared if girls looked directly at him, and he almost always disappeared during tests.  If he thought he was getting into trouble, he vanished immediately, much to the alarm of his teachers.

Eventually, he found himself in college, where he was able to put his skills to good use.  He made quite a lot of money, working for the other students.  That’s when Hunter decided to become a Private Detective.

His Bachelor’s degree was in the Occult Arts and Microbiology.  His Master’s was in Ancient Texts and Zoology.  He also studied the Human Mind, with Madam LOLA, who was originally from the Moulin Rouge area of Paris, France.  Hunter…learned a lot.

As a Private Eye, following people, and getting any information he desired, was easy.  He had years of practice, while he was in school.  Some people thought what he did wasn’t fair, but Hunter felt that he was simply using the innate skills he had been given.

As for marriage, he decided it wasn’t for him, and he certainly had no intention of ever passing on the invisibility gene to anyone else.  And while he truly wanted a dog, he felt that it would be strange if people saw the dog walking down the street by herself, the leash hanging in mid air, so he bought a parrot instead, and that satisfied his need for companionship.  He named her Feather.  Parrots can live very long time and he was quite happy about that.  Feather didn’t seem to notice when Hunter was invisible. She just flew to his shoulder and sat there looking as if she was perched in mid air.  Parrots are like that, you know.  They are magical beings who can see through veils and other things as well.

All in all, life was good and Hunter was happy.   So was the parrot.

This is GORGEOUS…From: Astronomy Picture of the Day