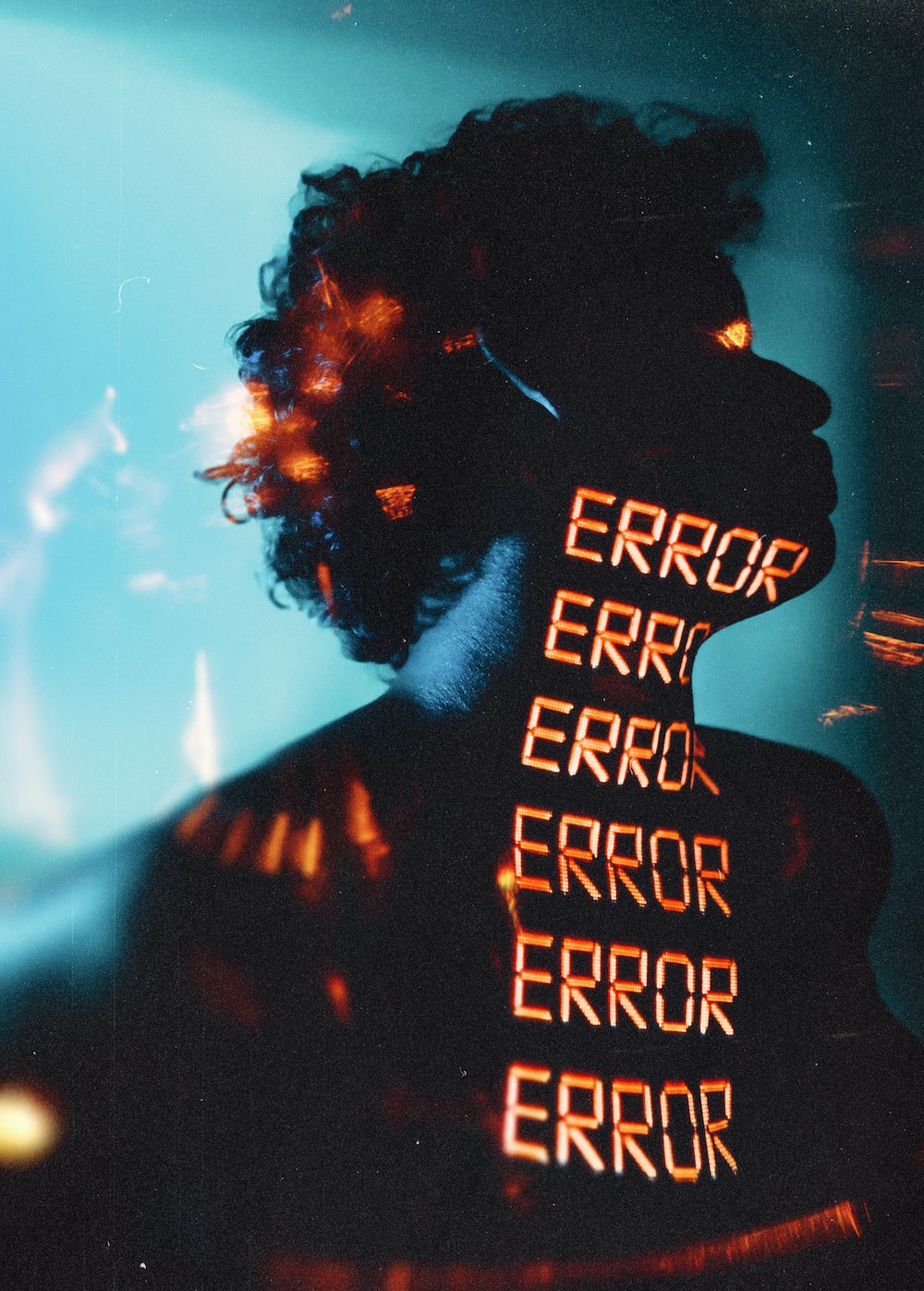 “I thought you said they were taken care of?” it said, roughly.

“I said, I was working on it.  They’re harder to eliminate than you’d think.”

“This wouldn’t be my job, if you hadn’t put them there in the first place.  ‘Let’s see what they’ll do,‘ you said.  ‘Maybe it will be different this time.'”

“Send a virus, just make sure the other life forms won’t be harmed.”

“I know the drill.  I’ve done it enough times.  No matter where you PUT them, they aren’t going to change.  You have to face that, and kill the species once and for all.”

I wonder if anyone can understand what’s being said? Foreign languages aren’t easy to learn.