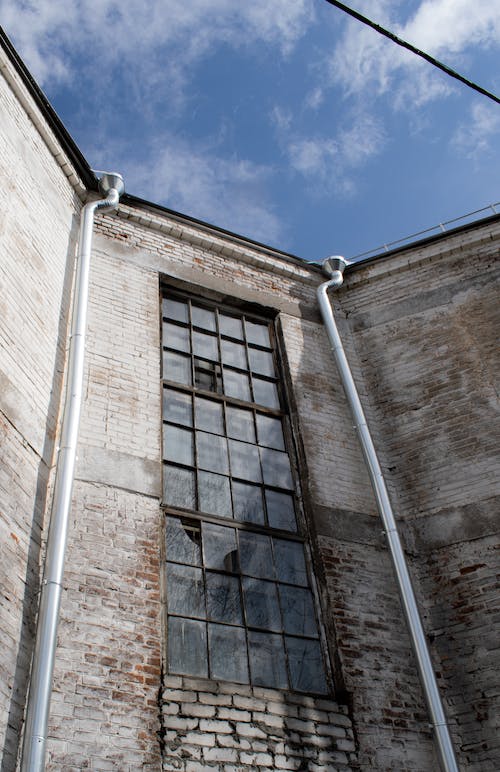 The Asylum had been deserted for many years, except for the ghosts, of course.  Spirits, who don’t cross over, seem to congregate in places like Asylum’s, if they once spent time there.   Those memories are often too intense to forget.

Naturally, the town’s folk heard the screaming, as well as the hysterical laughter that came from the building.  They listened to cries for help, the pounding on windows and walls, all of which went on day and night.  Eventually, anyone who could move away, did.

But see for yourself.  Step inside.  Don’t be afraid.  Things aren’t always what they seem to be.  Trust me, if you want to know what really happened inside this cursed place.

You see, people are gullible and to eager to believe…anything at all.  So, quite some ago, two women came up with a plan.  They wanted to provide a safe place for women who were on the run.  A place where they would not be found by those who hunted them.  When they came upon the battered and broken building, they knew they had found what they were looking for.

Carefully and quietly, they began to renovate the inside of the Asylum. The noise didn’t bother them, and they were happy when people started to relocate.

Eventually, word went through the woman’s underground, saying there was a safe place for the bruised and battered, the poverty stricken and the abused.  One by one, they came.

Women are resourceful beings.  They can do absolutely everything, and so they did.  They cooked, and sewed, they built and chopped, they turned the Asylum into a thing of beauty and comfort, while making the outside world believe the building was dangerous and haunted.

When the town finally died, the women had more freedom.  They planted flower and vegetable gardens.  They planted trees and raised chickens and goats.  They worked side by side with Nature and in time, they healed and grew strong.  Once they were no longer afraid, the women blossomed, and so did their creativity.  When two witches moved in, they spelled the Asylum and it became invisible to those who didn’t need shelter.

But don’t let me mislead you.  The building was good and truly haunted by its former inmates.  After all, Asylums were nothing more than torture chambers which were sanctioned by the masses.  This one, happened to have been filled with women who refused be broken, so when the women moved in, the ghosts were quite pleased and so was the building.  Buildings have no say as to what happens inside them, but that does’t mean they are happy with what goes on.

As time passed, the ghosts did whatever they could to be of use, joining the women in the kitchen, dancing at their parties.  It seemed as if the ghosts themselves were healing, and now and then, one of them would say goodbye, and disappear into the unknown.  Eventually, only two of the spirits remained.  They knew they should leave, but they were enjoying their lives, for the very first time.  Still, one fine sunny day, they floated among the women, blowing kisses and wiping at their dry eyes.  It was time.  The women wished them well and waved, as they faded from sight.

Over the years, the number of women living in the Asylum has barely changed.  Oh, it goes up and down, with new people coming in and others  passing on, but the Asylum remains an island of safety for women, to this very day.  It’s a place of peace and tranquility.  One just has to know how to find it.

That was so funny…