Do you believe? A short story. 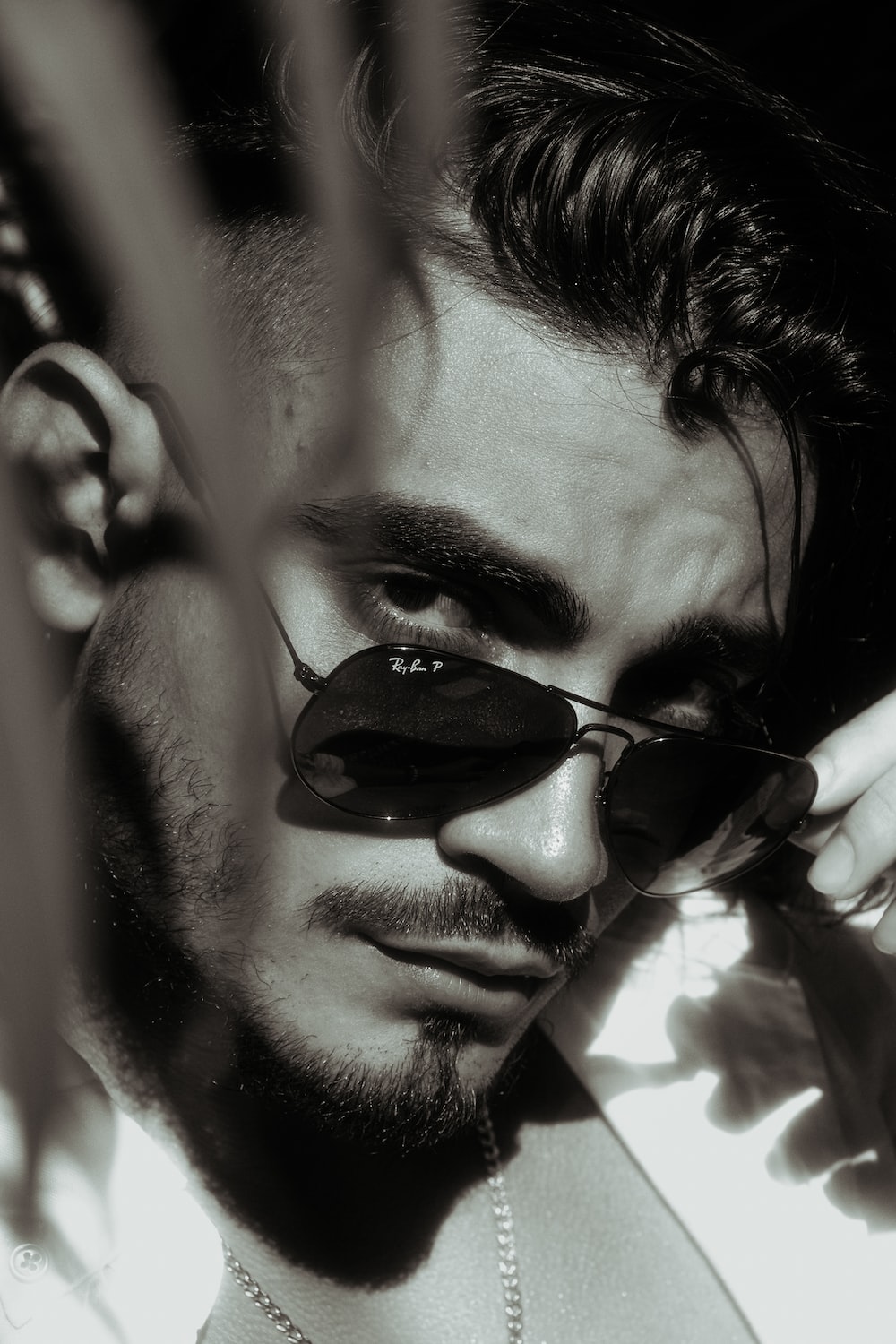 “Do you believe in vampires?” he asked, his voice low and smokey.

“Yes, Jim Butcher’s vamps, red or white, Stephanie Meyers vamps, all sparkly and brooding, Stoker’s vamps, or those weird ones with the long skinny fingers and…”

“Well, you have to be specific when you ask questions like that.  You might have been asking about psychic vamps, who are just living people who love sucking the life out of others, for fun.  You know, parents, priests, bosses, even friends.”

“I just asked if you believed in them.”

“Mmmmm…I know the psychic vamps exist, that’s a no brainer.  As for the others?  Hey,” she said, snickering.  “Are you trying to look, uh, cool?  Sexy?  Enticing?”

“Or don’t you feel well?”  she asked, frowning, moving closer.  “I have aspirin, if you want a couple,” she said, grabbing her purse.  “You do look kind of sick, now that I think about it.  I bet you have a fever,” she said, starting to reach for his face.

He closed his eyes, avoided her hand, and sighed.

She started laughing.  “OMG!  You don’t think you’re a vampire, do you?  If you do, I don’t think aspirin’s gong to help,”  she snorted.

“Enough!” he said, grabbing her and pulling her toward him.  “I AM a vampire, you stupid…”

She stuck her fangs into his neck before he saw her move.  When she was almost finished, she pulled away and smiled at him.  “Of course your a vampire, darling, anyone could see that, but you’re so Tom Cruiseish.  And it’s not nice to call women stupid.  Your manners are atrocious.  And I know it’s not often that one vampire drains another, but I heard that you have some special gifts, and I’m hoping to borrow them for awhile. In case you’re interested, you’re kind of tasty,” she grinned. “Too bad your ego got you killed,” she said, as she leaned back in, to finish her dinner.