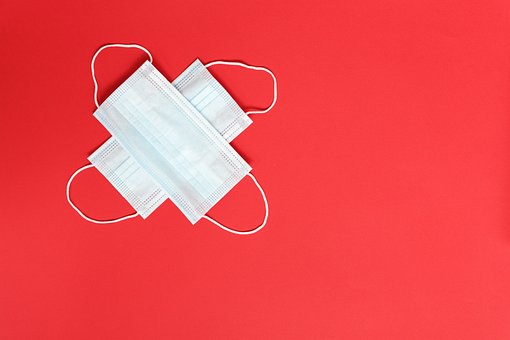 I was out shopping today.  I am SO SICK OF SEEING PEOPLE WITH MASKS UNDER THEIR NOSES OR ON THEIR CHINS.  You can’t get into places without shirts and shoes.  You can’t smoke in public places.  There are a LOT of things you can’t do in public environments.  You also can’t get into stores without a mask, but once inside, some people pull their masks down and act as if they don’t have to respect anyone else around them.

WHY AREN’T PEOPLE WHO REUSE TO WEAR A MASK PROPERLY, MADE TO LEAVE THE STORES?  I don’t understand it.  They could literally kill someone.  Make them deathly ill, or destroy their lives with long hauler symptoms.  How is it, they are allowed to do whatever they please, when we can NEVER DO WHATEVER WE WANT TO DO IN PUBLIC PLACES?

We can’t bring guns into stores.  There are stickers on doors everywhere.  As if someone could even tell if a person was carrying.  Or dogs, or this or that, but a person can wear a mask on his or her chin on PURPOSE, during a raging pandemic, and no one tells the person to get out.  Sorry.  I think people who don’t care about the lives of others, should be kicked to the curb.

I SERIOUSLY doubt that anyone WANTS to wear a mask. I know I don’t. But people do it, not only for themselves, but for others as well.  It’s a sign of RESPECT and concern for others.. 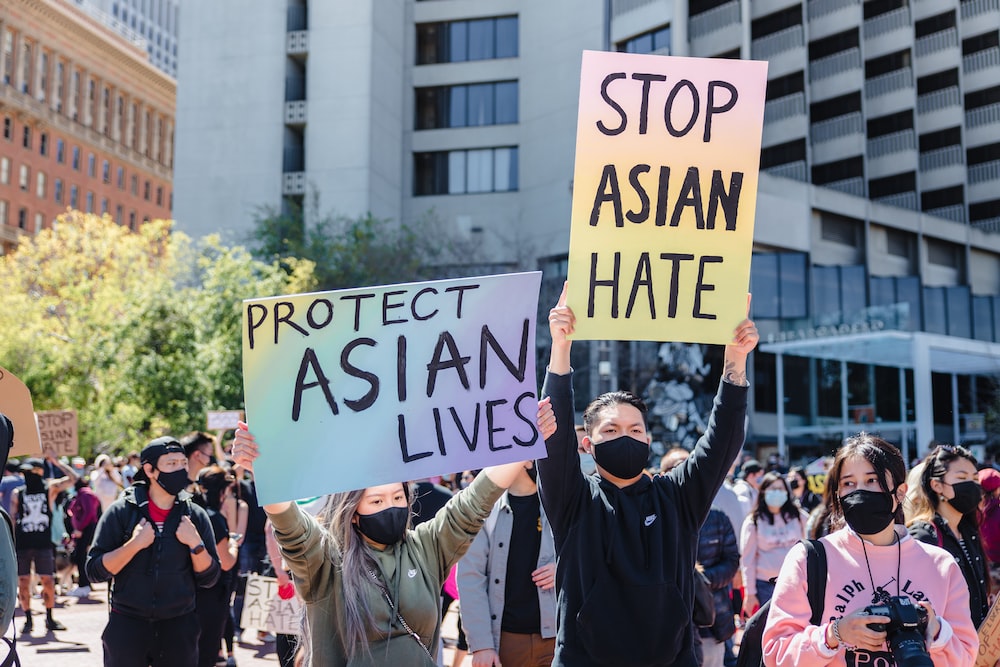 THIS IS REAL INSANITY 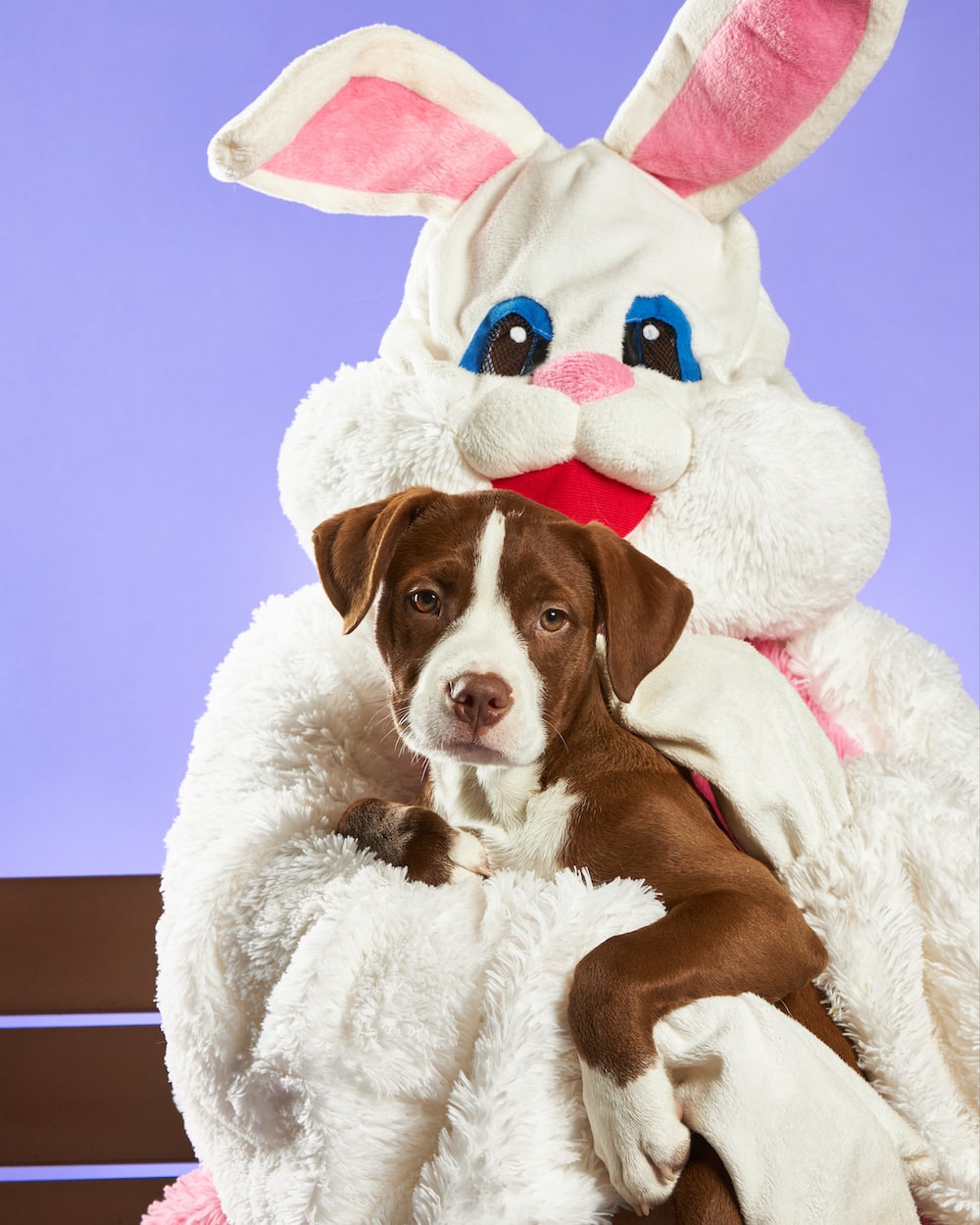 “I want to make some changes to the book.”

“What difference does it make?  Sylvia Beach did it for that Irish guy.”

“I’m not Sylvia Beach, and I seriously doubt that you’re Irish.”

“Maybe we should add a car chase.  People seem to like car chases.”

“The wind is fierce out here,” she said, shivering.

“I bought lots of sardines for the party.”

“Did you get an ISBN number.”

“It would be, if you’d take the pictures, and add a car chase.”

“Would cats be chasing the car?”

“That might not be a bad idea,” she admitted.  “A herd of cats on rooftops and…”

She heard Jinx snicker under the bushes.

“Why don’t you have a boyfriend?”

“A boyfriend.  A male, you know, one of those guys who brings you flowers on Valentine’s Day, if he knows what’s good for him.”

Jinx came out and sat by her foot.  “How man books have been written by a cat?”

“None that I know of,” she said, petting him.

“Wouldn’t that make his book special?  Isn’t that a hook, to get people interested?”

“I’m going home,” she sighed, standing up.  She kissed him and petted him, then kissed and petted Jinx.  “See you guys later.”

When she was gone, the cat turned to Jinx and said,  “Nice one.”

Then they both curled up and went to sleep. 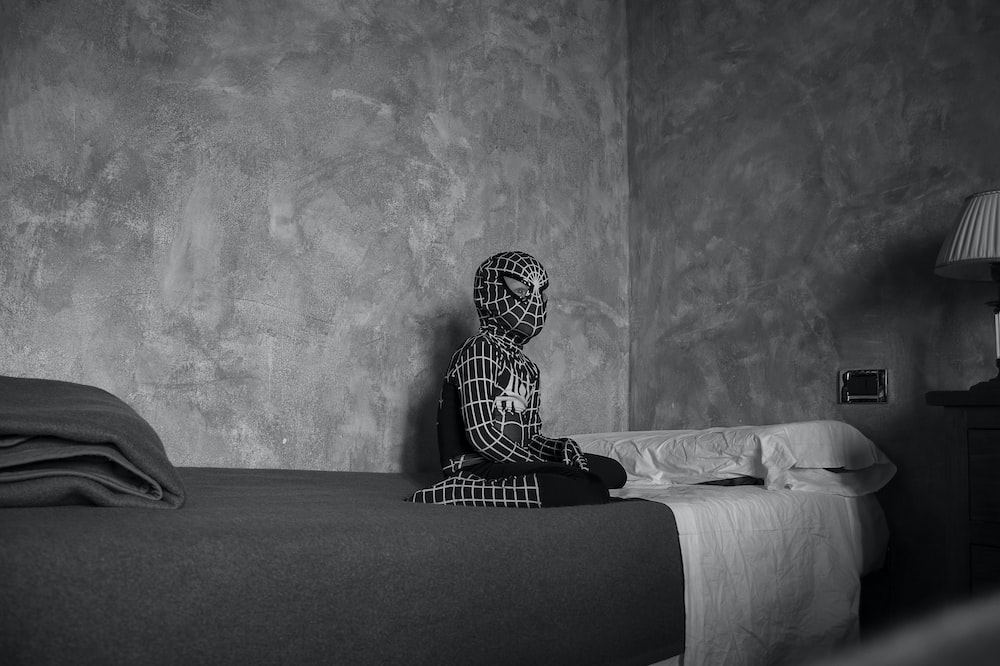 In the kitchen…all kinds of things exist. He’s quite shy and just goes about his business collecting crystals and feeding the dragons.2 pictures

Three books on working cats…1 and 3 are my favorites. 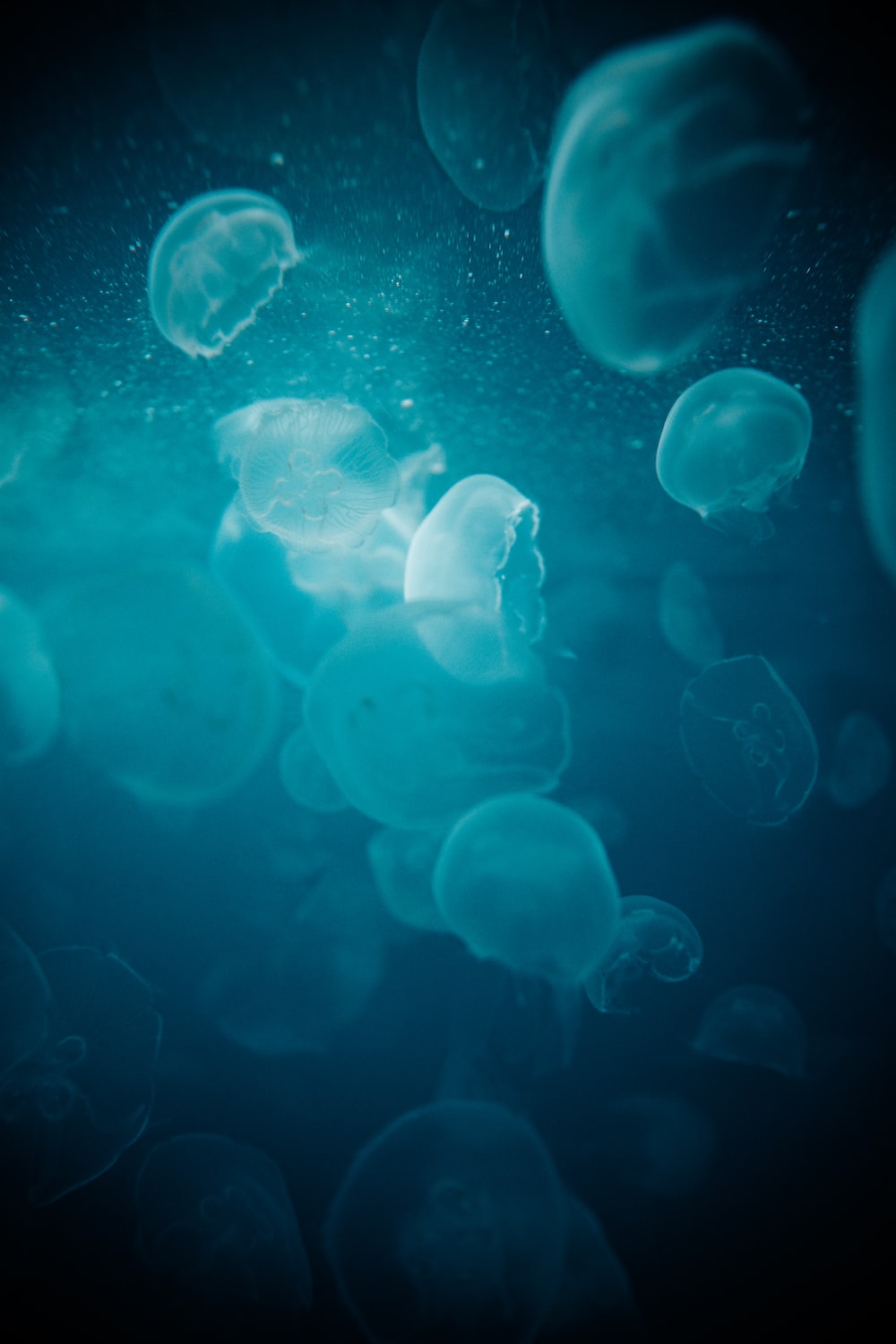