We The People — A Pondering Mind

True perfection, or purrrrfection, if you like. There’s nothing in the world, as perfect as a cat…a least to me. 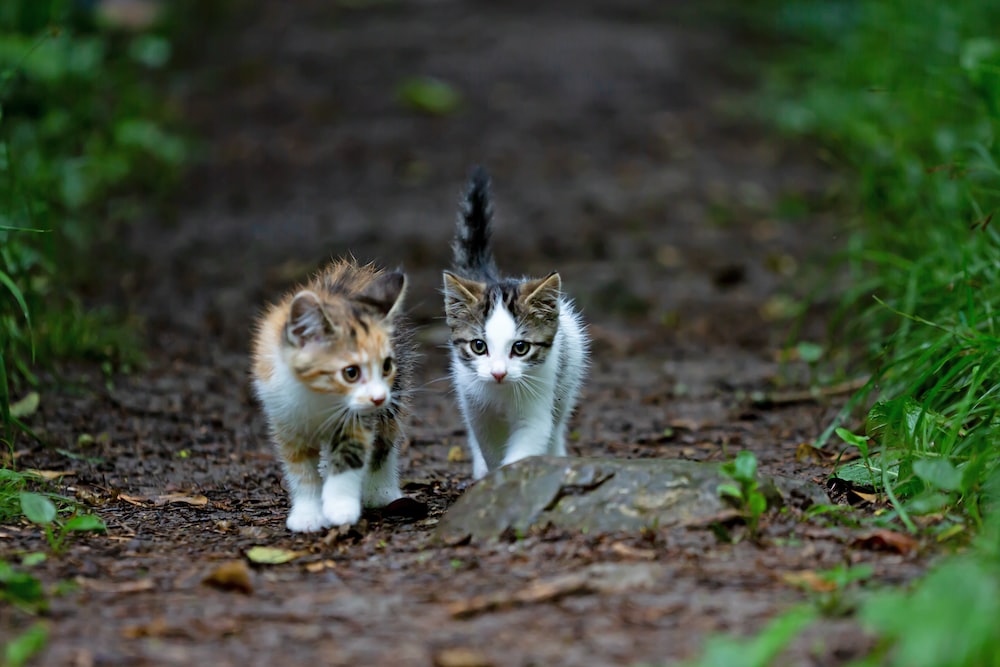 “The weather’s changing,” said the cat.

“Without a doubt,” she agreed.  “How’s everyone doing?”

“Great.  The vet’s been by and the hot houses you set up, along with the feeding stations and water dishes, have made a huge difference.”

“I looked at your blog.”

“What’s with the pictures of dogs?”

“I thought they were cute,” she said, putting treats down in front of him.

“Where are the pictures of cats?”

“Fine. I’ll put more pictures of cats on my blog.”

“I can’t believe we even have this discussion.  What’s wrong with you?” he asked.  “You say you’re a cat person and then you do that.”

“I’m sorry,” hissed the cat.  “Did you just say that dogs were fuzzy and cute?”

“Well, I’m sure the dogs I post belong to someone.”

“Is this a symptom of that Covid thing?  Losing your mind and sense of loyalty?”

“I haven’t done either of those things.”

“You have and I’m shocked.”

“I’m also disappointed in you.”

“Is that supposed to make me feel better?”

“I honestly don’t know what will make you feel better,” she sighed.

“More pictures of cats, for starters.”

“Someone in the apartment building across the street looks at it.  I was on her windowsill.”

“I thought maybe you had your own computer.”

“Where would I keep it?  Cats don’t normally have things that tie them down and break all the time.  We don’t really have electric bills.  You’re the only species that does those things.  And there aren’t any transgendered cats.”

“Transgendered cats.  We don’t have any.”

“I asked around.  No one knew what I was talking about.”

“Maybe they just didn’t know what it meant.”

“Are you saying cats are stupid.”

“Of course not, but perhaps they aren’t as up on things as you are.”

“I’ve been thinking about things and I believe that some idiot found Pandora’s Box and opened it. Hence, the Polar Vortex, the virus, the republicans, and all the rest of the stuff that’s been happening.  It’s as if a madness has driven your kind even crazier than normal.  Look what happened in Texas.  They don’t know anything about electricity.  I bet toads will fall from the sky during the spring and locust will be so thick you won’t be able to walk down the street.”

“I’m not sure what to say.  I thought Tomb Raider II left the box where it was, but maybe someone else found it.  How would I know?”

“I just TOLD you how you would know,” he said.  “Look what’s happening all around you.  The republicans are alive and well, planning their next big coup to overthrow the government and…they’re using the SAME PEOPLE.  People are still dying and…”

“They are recruiting and widening their base of crazies.”

“What is your side doing?”

“Right.  You think you won and that’s it?  You have to keep building your base, getting more voters on your side and you have to do it for four years.”

“I’m going to lay dow on the stair,” she said, curling up.

“Did someone think I was dead last time I did it?”

“Sometimes you just wear me out.”

“Why, because I tell you what’s going on?”

“What’s the other part?”

“I’m too tired to answer you.”

“Lame.  Really pathetic.  Get up and fight back.”

“If I die on the stair, I want to be cremated and my ashes spread over the lake, okay?”

“Sure.  I’m positive someone will ask me what your final wishes were,” he snapped.

“You have to be a LOT stronger than you are,” he said.  “You’re like a newborn kitten.  Helpless.”

“I am not helpless,” she said, glaring at him.

“I’m not running away, I’m going to get ready for when all of you come over tonight.”

“Oh.  Okay then,” said the cat.  “You need to embrace the warrior inside you.”

“Oh, sweetie, I carry a big sword and my wings are enormous.  Believe me, my Warrior Goddess is alive and well.”

“You’re going to need her.”

“Tell me about it,” she said, kissing him and rubbing his ears.  “I love you.”

She cleaned up.  Left food for Jinx, and said goodbye.

“Don’t forget to buy sardines,” he meowed after her.

She smiled and waved.

“Weakling, my ass,” she snarked, as she went down the street. 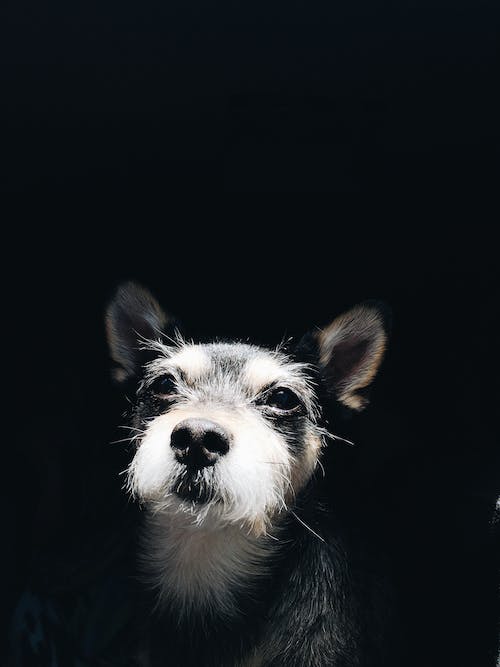 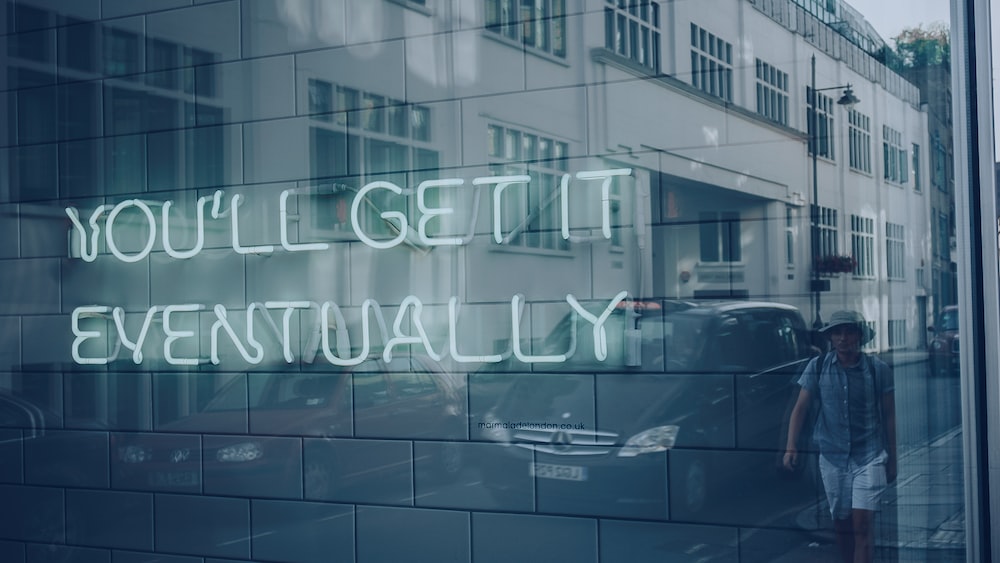 The bell on the front door rang.

“How can I help you?” she asked, coming up to the counter.

“The sign said, YOU’LL GET IT…EVENTUALLY.  I want to get it now.”

“Mmmmm, maybe.  I don’t know what you don’t already get, so it’s hard for me to know what you’ll get later.  Get it?”

“I want my money back,” he said, sternly.

“You didn’t pay for anything.”

“I want to talk to the manager.”

“Then I want to complain about you.”

“Your sign is a lie and what you just said doesn’t make any sense.”

“The sign is not a lie and what I just said makes perfect sense.”

“None of this works for me.”

“Maybe that’s what you’re supposed to get. Now you have it.”

He stared at her and drummed his fingers on the counter.  “Maybe you’re right.  Maybe that is what I was supposed to eventually get.  Now I have it.  I got it.”

“I’m sure of it,” she agreed, smiling at him.  “Congratulations.”

“Do I owe you anything?”

She watched him leave and her partner came out of the back room.

“Funny how they all get something different,” he said, putting his arms around her.

“No one ever gets that life isn’t real, that we’re just one more video game.”

Some of my plants are blooming at the moment…there are a couple more but I think they’re all happy the sun’s out. (3 pictures)

The poinsettia is about 30 years old and keeps blooming all the time.

The Pledge of Allegiance says,
“…with liberty and justice for all.”
What part of ALL
don’t you understand? 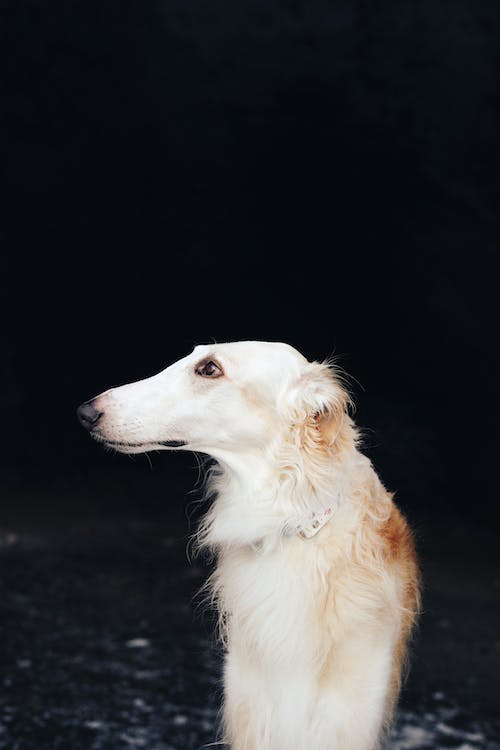 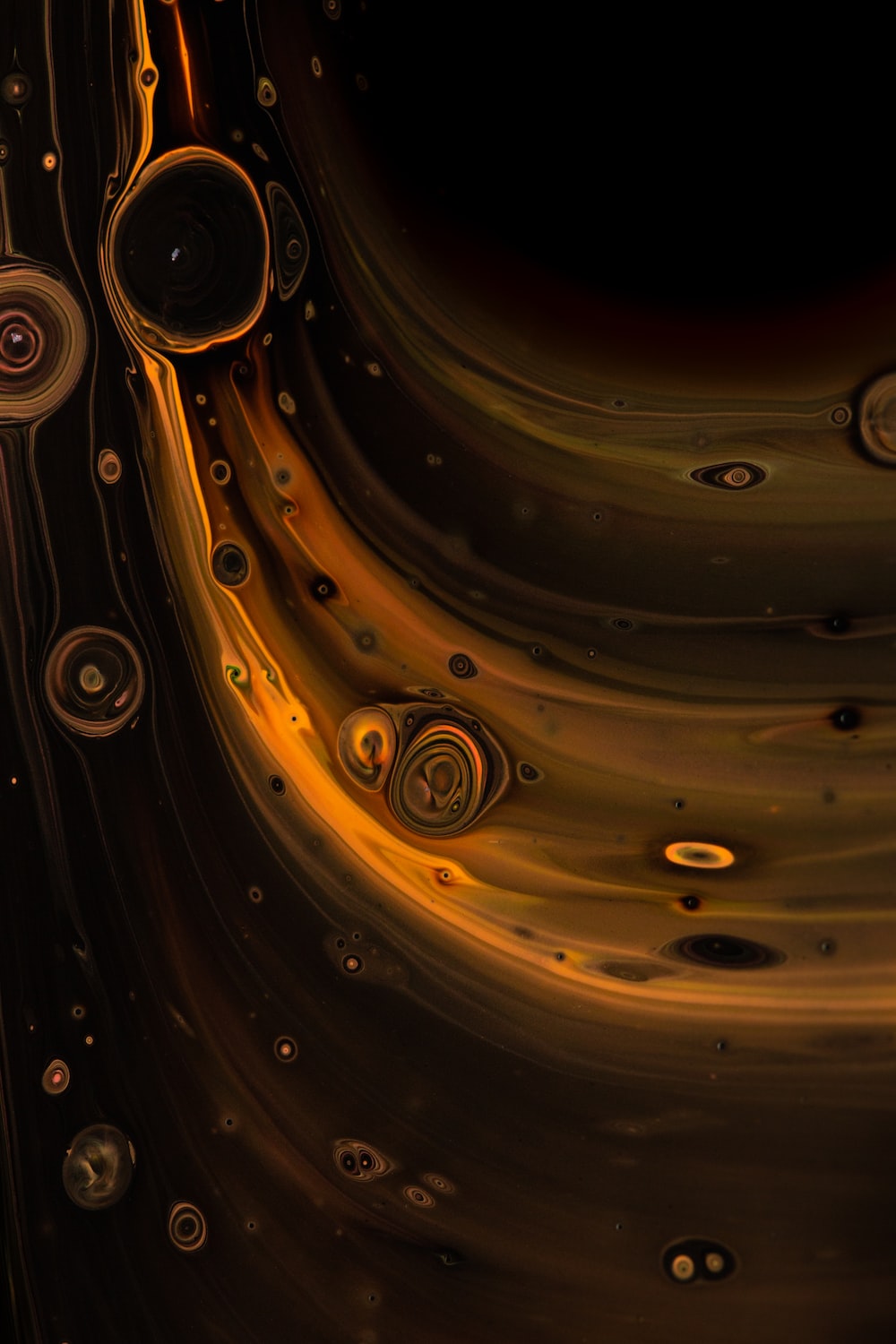 Once in space, things changed radically.  Worlds were…molten, their colors golden and shifting.  Huge storm centers rolled around, as other bits broke off and danced in the silence.  The astronauts were fascinated, and glued to their tiny windows.  The photographs being sent back to NASA had the planets looking solid, some even rather static.  Two different realities existed at the same time.

The tiny spaceship (see the itty bitty golden dot far left, half way down), looked lost amid the action, and was swallowed up by the the goings-on.  The beauty, of course, could not be denied, but there was no place to land.  Therefore, the astronauts, tried very hard to break away from the squishy, but lovely, planet’s gravitation pull.  Sadly, that proved to be impossible and they are now going with the flow, if you will.  Forever.  Or until the end of the universe, whichever comes first.