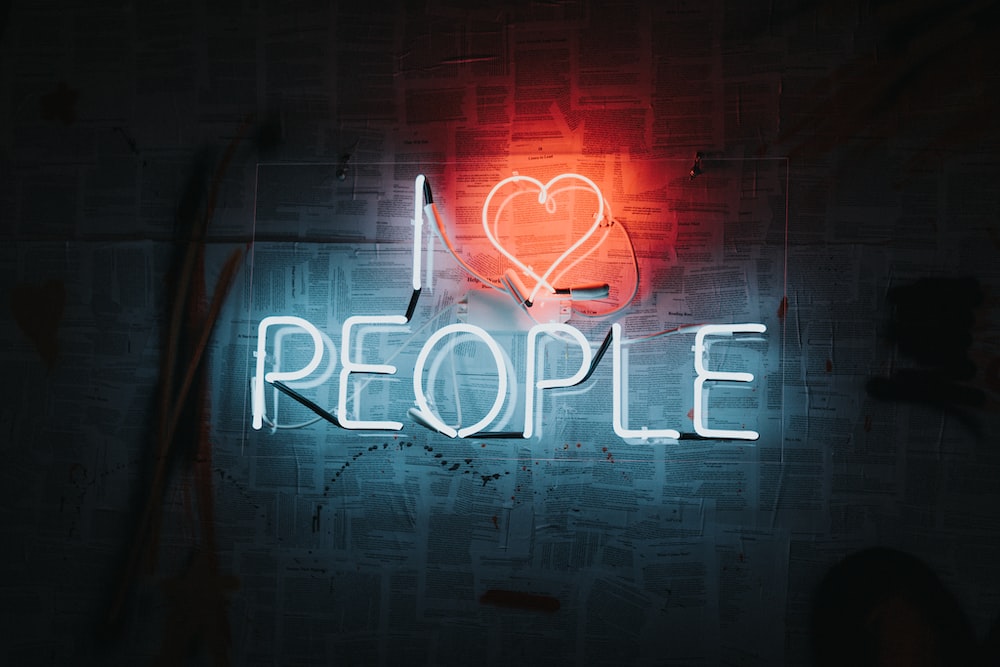 She knew she was dead.  She’d watched herself bleed out, laying on the street, face down in the rain.  She always loved the way the rain made the streets look.  It reminded her of Paris.

So, dead.  Now what?  She looked around, wondering if any of her long gone relatives were coming to greet her, but she didn’t see anyone.  She always hoped her dog would be on the other side, happy to see her, but he wasn’t there either, so she started walking.

No one seemed to notice her, as she made her way along the sidewalk.  She turned around and saw a small crowd gathering around her body.  People had their cel-phones out, taking pictures and probably calling the police.  She didn’t care about her body.  Didn’t feel any attachment to it at all.  Strange.  She’d been living in it for twenty-two years, and just realized that it was like any other piece of clothing.  Something she could easily shed.

She crossed the street and looked into shop windows that she had passed a thousand times, when she was alive. But now there were signs in the windows that were not there before.  Signs that said, IF YOU CAN READ THIS…YOU’RE DEAD.  She though it must be a kind of death humor, since it seemed very funny.

The she noticed a bright neon sign that read, I LOVE PEOPLE, except the word love had been replaced by a heart.  She backed up.  The sign in the fabric shop next door,  read GOD…THAT WAY, with a arrow pointing to the neon sign.

She didn’t believe in god, but she wondered if those who did, knew he advertised.  I mean wasn’t that creepy?  A young woman came out of the door.  She was smiling and twirling.

“Oh, do join us,” she said, holding out her arms.  “Heaven is everything people said it was and more.”

The woman stopped moving and looked at the building.  “Oh. I didn’t think about that,” she said.  “I guess it is,” she laughed, putting her smile back in place and once again spinning.

“Sorry, that’s definitely not for me,” she said, skirting her way around the twirling woman.

“Smart move,”  said the wisp of a man appearing at her side.  “You can’t trust those people.”

“Just another dead guy.  Think…Vegas Strip.  You can pretty much decide where you want to go from here.  Death is as much of a gamble as life ever was.”

“What if I believe in predestination?”

“Are you a guide?” she asked, suspiciously.

“No.  I’ll do this,” she said, clapping her hands inside the mist that was his body.  He disappeared instantly, leaving behind nothing but the word, “Ow,”echoing through the night.

She heard claws on the cement behind her and turned to see her white German shepherd running toward her.  She braced herself as the dog smashed into her, tail wagging, body wiggling and twisting, tongue hanging out.  She fell to the ground giggling, as her dog kissed and jumped on her.

She finally grabbed him around the neck and held him until he calmed down.  She ran her hands down his body and hugged him tight.  “I’ve never stopped missing you,” she whispered.  “Not for one single second.”

He barked and stood up.

“You can talk?” she asked, surprised.

“I could always talk.  Didn’t you understand me before?”

She shook her head.

“Well,” sighed the dog. “That’s explains a lot of things.”

“Here and there.  Some are back living new lives, some are on other planets, some are on earth, but in different time periods.  It won’t be long before you understand that your most recent family were just a group of actors.  You’ve had lots of families and, while you may have favorites, you’ll come to see that the earth is just one big Broadway show.”

“If that’s true, it’s a flop and needs a good rewrite.”

“Okay,” said the dog, sitting on her foot.

“No, but you’ll end up getting bored, and you won’t remember what a hateful place earth was.  Then you’ll think, oh why not, how bad could it be?   So, you’ll go back and hate yourself until you’re around five, when you forget what it’s like to be on this side.  And if you go back, then I’ll probably go back to be with you again and believe me, I don’t want to go back there either, so please think carefully about your choices.”

“I promise,” she said. kissing him.

“That’s what you said last time,” he groaned.

“Is my grandmother here?”

“No.  She’s in Canada, running her own bakery.”

“She can finally speak French,” he said, as they started walking.

“She works constantly.  No kids, no love interests.”

“Oh, she is,” he said.  “You should probably get debriefed now and get it over with.”

“Yes.  You have to tell someone what you liked and didn’t like about the life you just lived on Earth.  They keep records, you know.”

“I don’t want to cooperate.”

“I want to know who’s behind the curtain.”

“You think there’s someone who sets up the stuff that happens on earth?”

“What if he’s already dead?”