The Fairy Woods, a short story. 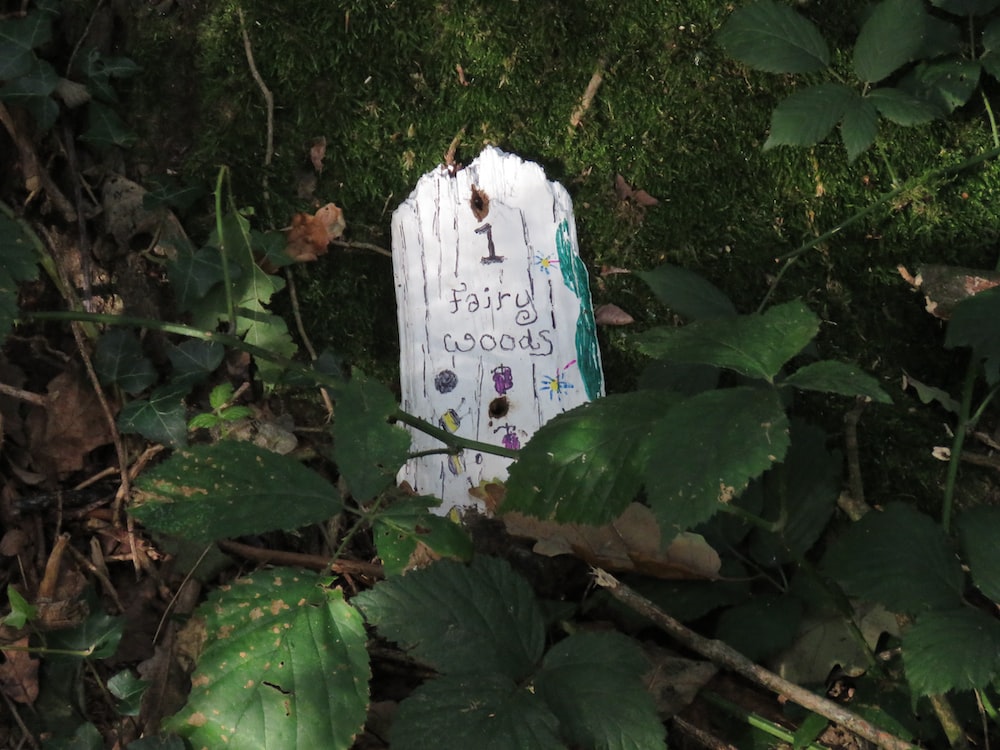 She saw the sign and frowned.  Would fairies leave a plaque of sorts, telling humans where they were?  She thought it was unlikely.  Still, she had gone into the woods looking for them, and so far, this was the first thing she had seen that indicated they might actually be here.  Still, the little voice inside her head was telling her to go home.  Every time she had ignored that voice, she had been sorry.  Sometimes very sorry.  So, she sighed, and tuned to go.

“Didn’t you see the sign,” said a small voice.  “I mean it’s right there.  It couldn’t be much clearer.”

She bent down and looked around.  A small elegant and most beautiful man walked out from behind a rock.  He bowed, sweeping his hat across his body in a gentleman fashion.

“I did see the sign, but don’t think I should go any deeper into the woods.”

“I think it would be a mistake.”

“I just do,” she said standing.  “Very nice to meet you,” she said, turning away.

“Thank you, but this was a bad idea from the start.  At least I’ve seen you, and that’s more than enough.”

“What are you afraid of?”

“Where to start,” she said, tapping her chin with her finger. “Never coming out of the woods, would be my first fear, but there are several more things, as well.”

“Would you like some cake?” he asked, a delicious piece of pastry, on a crystal plate, appeared in his hand.

She swooned at the aroma and could almost taste he vanilla, the chocolate…”

“Yes, really,” she said, smiling.  I know the rules.  Never eat or drink anything.  Never ask a favor or accept a gift.”

“Oh, you know about that too.”

“Unless,” he said, excitedly.

“Unless, you’d like to come home with me,” she said, holding out a bag of hot crisp French fries.

This entry was posted in Short Stories and tagged A Short story, The Fairy Woods. Bookmark the permalink.

6 Responses to The Fairy Woods, a short story.