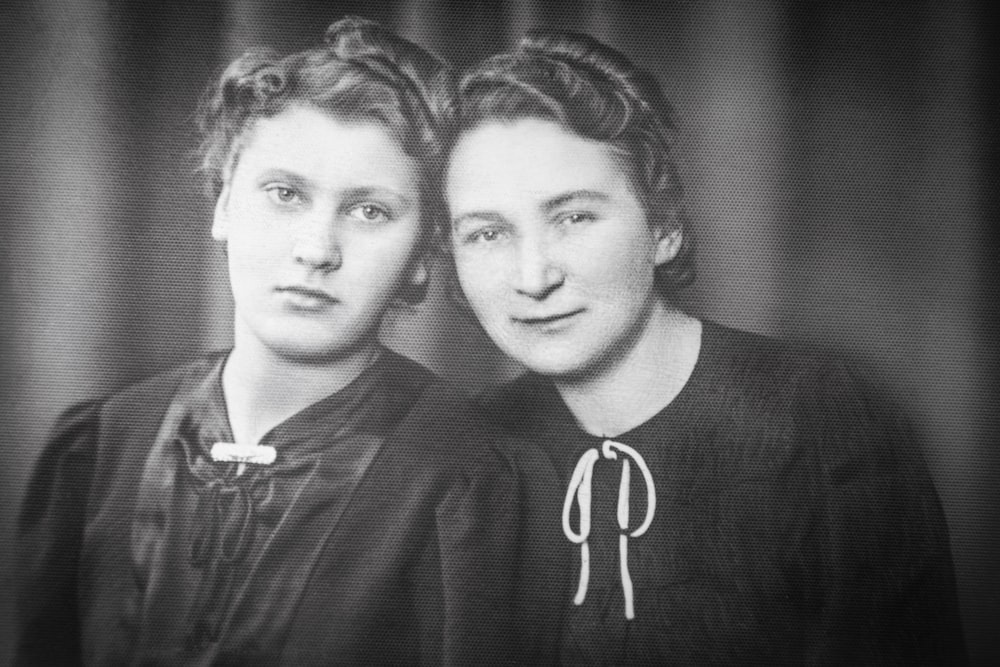 “What do you think about the Myth of the Virtuous woman?”  asked Sidney.

“Not much,” said Carol. “It’s a huge invisible chastity belt for females.”

“So very true.  Women never have a say in anything.  Not really.  If we do, it’s only because men allow it, and it’s meaningless, and they think it will shut us up for awhile.  But then it’s hard to speak, when men have their boots on our necks.”

“Their gold standard, for the Virtuous women, is Mary, the poor soul.  A woman who supposedly gave birth to their made up male god, without having sex.  That way, she’s pure as the driven snow. The pregnant virgin.   Sadly, I doubt she ever had a  life of her own.  Do you know of anything else she did, besides have children and ride on a donkey?”

“More importantly, they can ask for what they want,” said Carol.  “Virtuous women are expected to be selfless and silent, always taking orders and doing things for OTHERS.  Frankly, I’m sick of it.  We had to fight for generations just to get the vote.  What gave THEM THE RIGHT TO NOT LET US VOTE IN THE FIRST PLACE?”

“I’ve told you before, dear. THEY made up the government for themselves.  They designed it so they could do whatever they wanted to do and protect themselves  from the rest of us, with their unjust laws.”

“Oh, Carol, you’re getting yourself all worked up.  I’ll put the kettle on.”

“Tea is not the answer to everything,” said Carol.  “Our guns are.”

Sidney sighed.  “Yes, yes, sometimes we need our guns, but today is a lovely day and a nice cuppa will be just the thing.”

“Poor Mary.  Her greatest achievement was getting knocked up.  It’s all she’s known for, you know.”

“I’ve told you not to say things like that.  It’s crude, unpleasant, and most un-ladylike.”

“Oh, yes.  I wouldn’t want to be CRUDE, UNPLEASANT, or UN-LADYLIKE now, would I!  All I’m saying is that we don’t know if Mary ever wrote a poem, drew a picture, opened her own business, or even sang a song.  Did she have any FUN?  NO.  I DON’T THINK SO.  She had a baby all by herself and then men on camels showed up.”

“Sweetie, Mary’s story is fiction.  It was made up by a man,” said Sidney.  “It’s not real.  You don’t have to worry about her.  You can write your own ending for that one.”

“You’re right,” sighed Carol.  “I would say I’m sorry, but women say they’re sorry a million times a day, sometimes to inanimate objects. Men never say it at all.  And that’s another thing.  Why are women held responsible for WHAT MEN DO TO THEM?”

“No. I think we need to talk about this,” said Carol.

“We talk about this all the time.  And you can’t just go around shooting them,” said Sidney.  “Eventually, you’ll get caught, and then what?”

“You know why women always had to have chaperones, don’t you?”

“Yes, I do.  Because their fathers, being men, knew that their daughters were never safe around men.  They never did anything to stop men, they just made women’s lives SMALLER.  And it was one more way to control women’s desire.”

“Everyday.  Now drink your tea and I have your favorite cookies.”

“Shall we clean our guns after this?”

“I don’t see why not,” said Sidney.   “Perhaps mother would like to join us, since father is working late.”

“We need to get rid of the priests,” said Carol.

“I know.  I know,” said Sidney, patting her hand.  “But we can only do what we can do.  Many women are still asleep.”

“Tell me Sidney.  Do you think you and I are bad enough?” asked Carol.

Sidney smiled, and a small growl escaped her lips.  “I do, dear sister.  I do indeed.”

This entry was posted in Politics, Short Stories and tagged A Short story, Politics, Sidney and Carol. Bookmark the permalink.