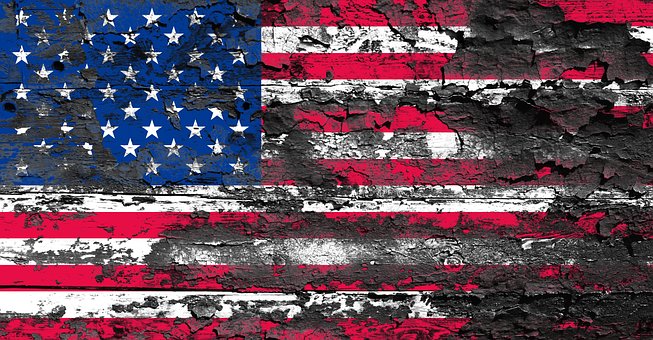 So, basically the chatter the FBI has picked up boils down to this:  The bad guys are coming to DC to KILL EVERYONE, TAKE OVER THE GOVERNMENT, AND START A NEW WAY OF LIFE/WORLD ORDER.

The Illinois National Guard has gone to Washington to help out.  Help is coming from everywhere.  But here’s the thing, how long can we sustain a high alert stance?  How long can we allow the enemy inside the very walls of the government itself, to stay IN PLACE?

Why are the airlines flying to Washington at all?  Why aren’t they shutting down those flights completely, until the swearing in, is over?  I don’t get it.  They SAY, they are checking each passenger.  How stupid is THAT?  As if you can tell a terrorist by looking at him.  Did anyone know that the republican House representatives wereWORKING WITH THE RIOTERS AND SETTING IT UP?  If we could tell the bad guys by looking at them, life would be easier for ALL of us.

So the bad guys, are going Washington, to kill our government.  All of this because of a president lied and stoked the fires of extremism.  All of this because he was enabled and SUPPORTED by the cowards in the republican party, including Mitch McConnell.  How can there be any question that THEY should all be punished to the full extent of the law?
That would be the first time they would be forced to take responsibility for their actions.

And those republicans in Congress, who continue to SUPPORT trump, support the right wing extremists and are actually part of that organization, stay in their jobs because no one seems to have the COURAGE to have them arrested.  Those officials organized this dance.  They started this war on our government and country and they ARE STILL IN OFFICE.  How is that possible?

Someone should contact Martha Stewart and see if she knows how to get blood out of concrete.

This entry was posted in America, Politics. Bookmark the permalink.