Remember how everyone couldn’t wait for 2020 to be over? 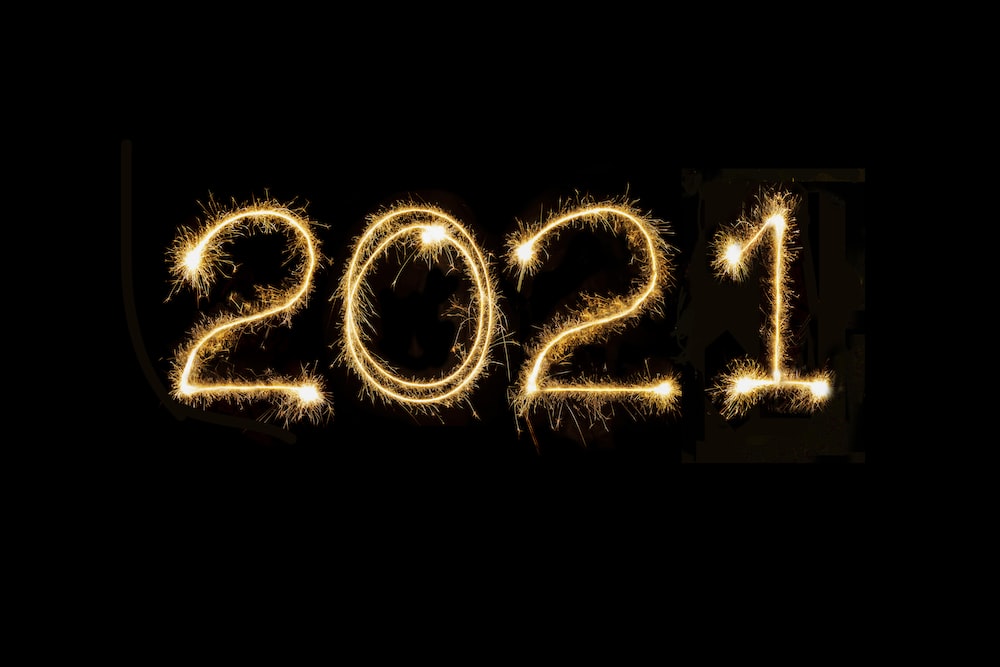 I’d like to say that what’s happening, is just America getting rid of her garbage but it seems that the garbage is here to stay.  I don’t see any republicans being ARRESTED, or taken off the floor.  All that’s going on is TALKING, TALKING, TALKING, TALKING AND THEN MORE TALKING.

When you KNOW someone is GUILTY.  When you have more than enough videos, family members speaking out against a family member, tweets and everything else, AND NOTHING IS DONE IMMEDIATELY.  WE HAVE A BIGGER PROBLEM THAN A RIOT.

I’m so sick of them talking and saying NOTHING AT ALL.  Reaffirming their party dogma and just going on and on.  I don’t listen to them any longer.  They just say the same thing over and over.

Meanwhile, the regular American public is realizing that their government was actually made of made words, traitors, and smoke, all along.  That it has absolutely no power to do anything at all, let alone protect the country, or any of them.  If TALKNG was a weapon, we’d be home free.

Red tape and a stream of ridiculous words.  That’s what our government is made of, while the guilty right wing extremists sit and plot, right in front of their faces.

Joe Biden needs to watch his back. In this case, keeping your enemies closer, is a really abad idea.

This entry was posted in America, Politics and tagged American, Politics. Bookmark the permalink.

2 Responses to Remember how everyone couldn’t wait for 2020 to be over?