THANK YOU…for another wonderful year of your brilliant, beautiful, clever, artistic, amazing blogs. You all ROCK!

A New Year’s Eve message from the chicklets… 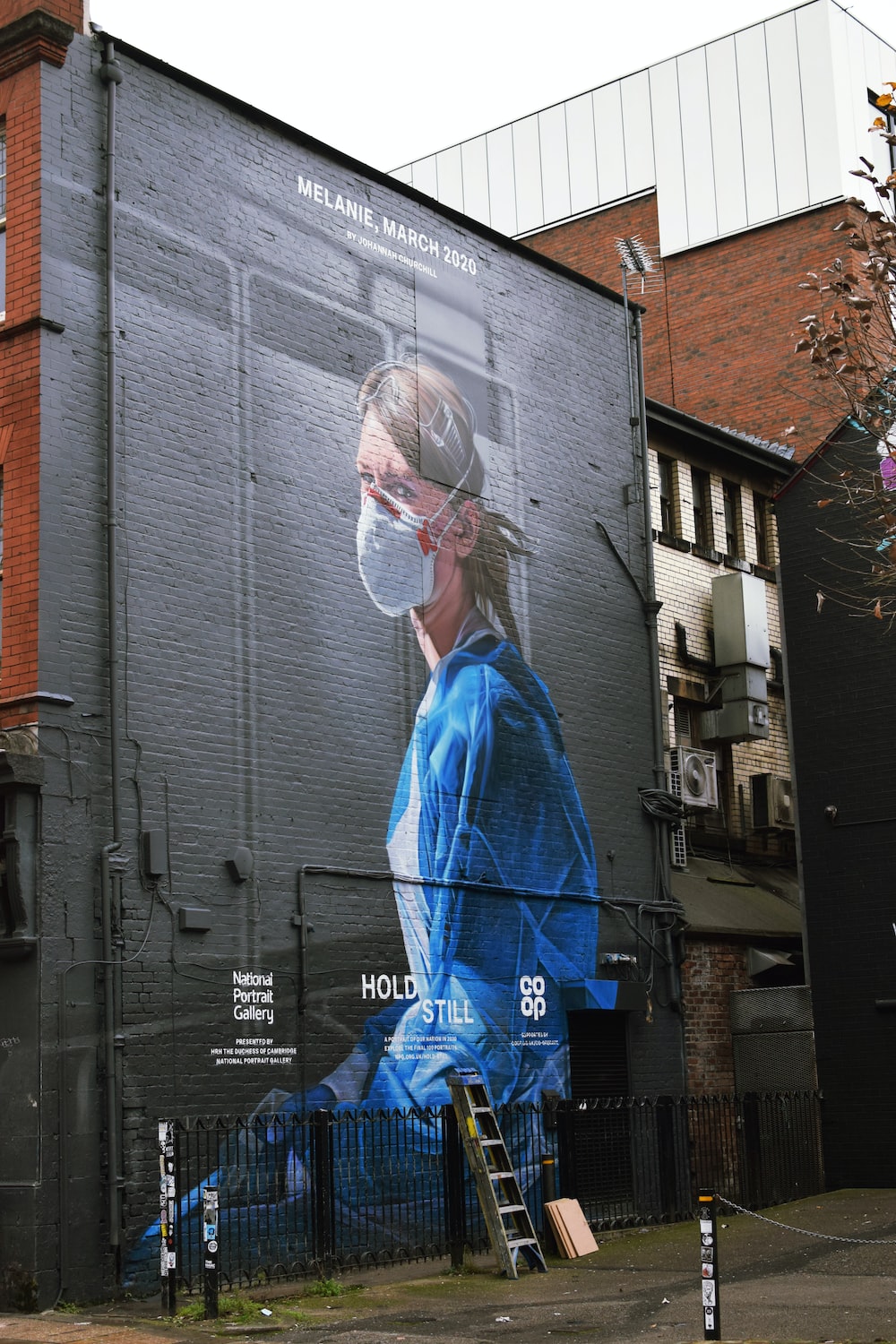 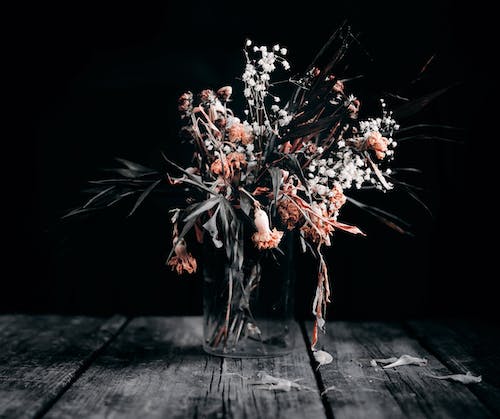 from one vase of
flowers
she understood
all of life

This is how you dress up for New Year’s Eve… 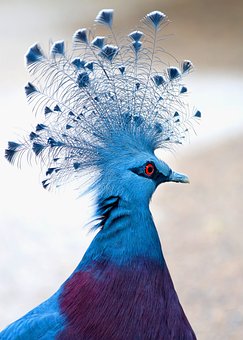 One of the hens suggested that the chicklets do yoga, to burn off some of their energy.  It didn’t work.  They fell asleep, fell over, laughed and rolled around on the floor.  The hens gave up and decided it definitely wasn’t for them.  Chicklets aren’t that bendy either, in case you didn’t know. 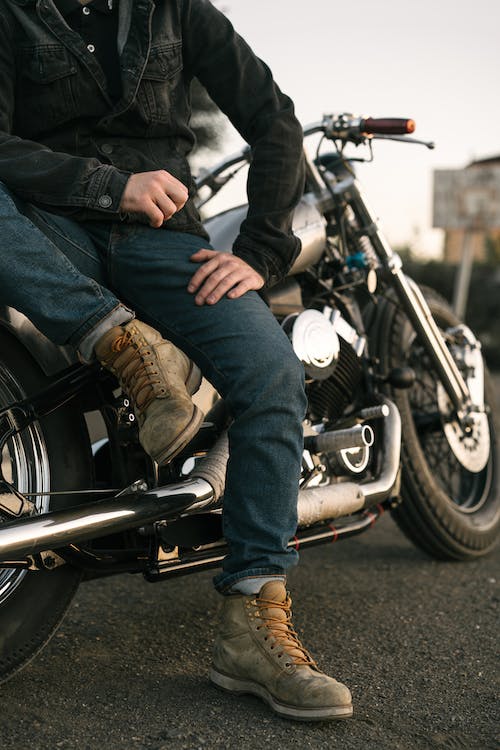 “Get off my bike,” she said, walking up to him, punching him on the shoulder.

“This is your bike?” he asked, standing up.

“Oh, so you’re sexist as well as an interloper.”

“Why do you keep repeating what I’m saying?”

“Why are you still standing here?” she hissed.

“I built this bike for my brother,” he said.  “I thought he might be around here someplace.”

“He doesn’t like to talk about me,” he snickered, looking away.  “I’d appreciate it if you’d tell me how you got the bike.”

“After they had Bobby, Meg made him sell it.”

He shook his head.

“That’s probably not a good idea, Liz,” he said.  “He married Meggie.  Not surprised.  She used to live next door to us.  He’s been crazy about her since we were kids.  Are they happy?”

“Sorry about sitting on your bike.”

“Sorry I punched you in the shoulder,” she said.  “But then again, maybe not.”

“You still call the bike, Queenie?”

“Can I take you somewhere?”

“Can I drive?” he asked, laughing, holding his arm up to protect his shoulder.

“Funny,” she grinned.  “But seriously, if I can drop you someplace, I will.”

“How about your place.”

She pulled up to a small one story cottage and they both got off the bike.  Meg came out of the front door, holding the baby.   She stopped and stared at them.

“I brought this stray home,” said Liz.  “Found him in town and…well, you know how I am about strays and besides, he was sitting on my bike.”

Bobby turned and started walking toward the street.  A pinecone hit him in the head and he turned to see his brother ready to throw another one.

“You running away again, Bobby?”

“I never ran away and you know it,” he said, picking up the pinecone and throwing as hard as he could.

“So, are you back now?” asked his brother, throwing the pinecone.

“”It’s lunchtime, so get your skinny behind in the house.”

“You telling me what to do already?” asked Bobby.

“It’s my job to tell you what to do.   And, while I’m at it,  you might want to be nice to Liz.  She’s cool and you only have two days to make her fall in love with you, so you better get busy.”

“Why do you think I left,” sighed Bobby, walking toward the house.