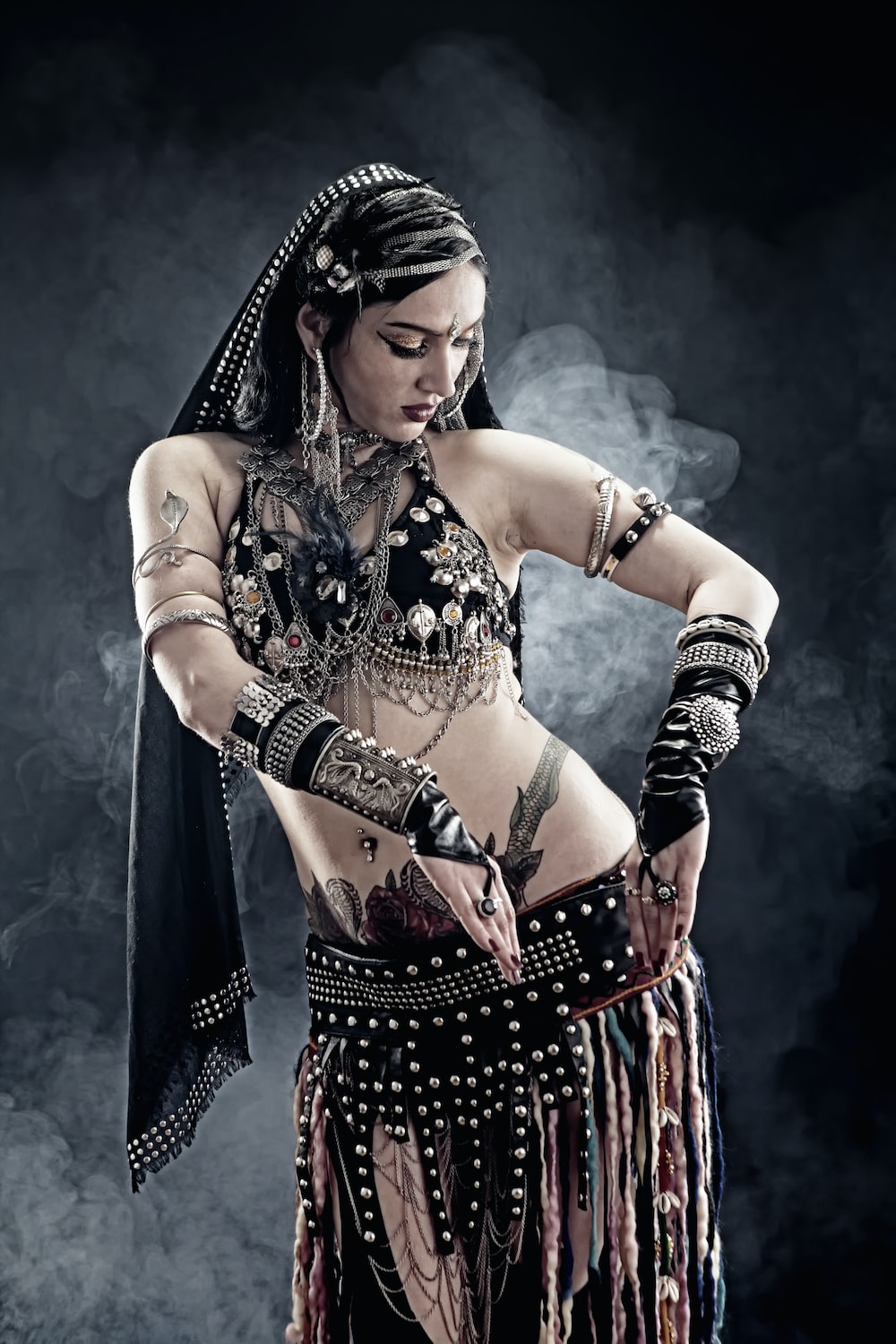 “You’re an amazing dancer,” he said, ducking back stage.

Simmi looked at him and motioned toward the chair across from her.  She was between sets and didn’t have much time.

“I can tell you were born to dance,” he said, leaning forward.  “Your moves are fluid, and I could see that you were lost in the music and steps.  You were beautiful.  No one could keep their eyes off of you.”

She smiled and sipped the champagne that was always on her dressing table.

“I own a small theater and I was wondering if you might be interested in changing jobs, or working for me part time.”

She cocked an eyebrow.

“I’ll triple whatever you’re being paid  here and you’ll get top billing.  You’ll be the star.”

Simmi smiled and slipped off one shoe. She put her foot on his knee and he grabbed her ankle.

“Are you interested?” he asked, his heart beating faster.

She sighed and her eyes started to close.  She heard the blood running through his veins, smelled his confusion, his desire.  He ran his hand up her calf and there was a loud knock on the door.

Simmi glared at him, but stood, sliding her foot back into her shoe as she left the room.

Simmi was waiting in the wings.  The man came up next to her.

“I told you there was no eating in the club,” he growled.

“You can eat after the show.”

She hissed at him and he grabbed her arm.  “Your fangs are showing.  Knock it off.”

Simmi thought about ripping his throat out, but they had been together for over a thousand years, so she closed her eyes and bit back her hunger.  It was her last set, after that she’d pick two or three of them to catch outside.

“That’s better,” he said quietly, letting go of her.  “I know it’s hard, just do what you do best.  Hypnotize them and you’re done for the night.”

She nodded and walked through the heavy, red velvet curtains, to thunderous applause.

Have yourself a merry little christmas…