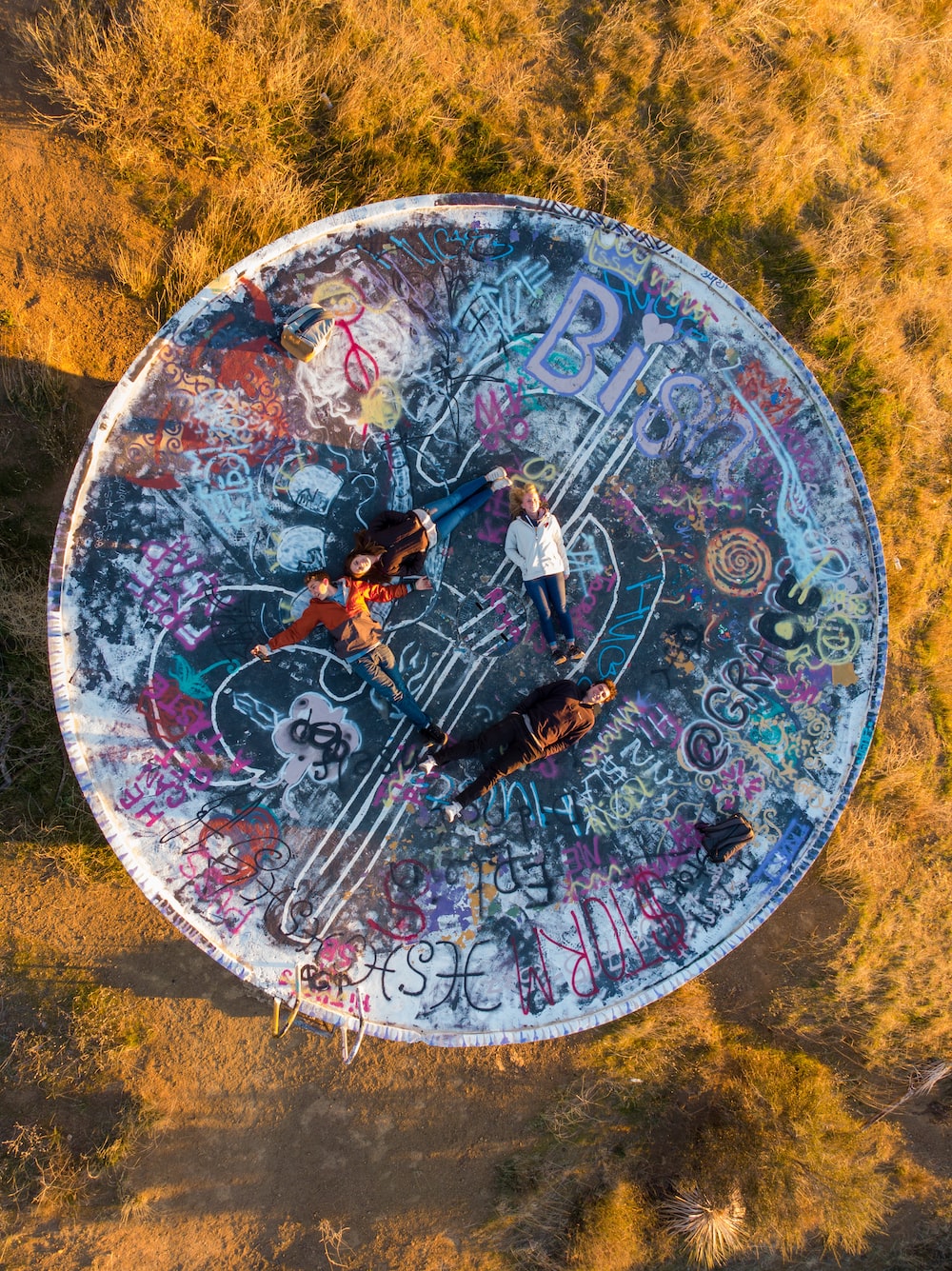 Most people say they love their kids but what does that mean?  Look at the condition of the world we live in.  Look at what we are doing to all the children of the earth.  War, pollution, dead seas, lost species and forests.  Poisoning the earth, air and water.

But here’s the thing we need to ask.  WHAT WAS DONE TO US AS CHILDREN THAT ALLOWED US TO LET ALL OF THIS HAPPEN, AS ADULTS.  We were conditioned, brainwashed, and taught to NOT FIGHT BACK when terrible things were being done.  We were lied to and taught to respect AUTHORITY figures who used and manipulated us to follow the rules. That’s what makes us unable to act out against the violence and terrorism put upon us by the governments and dictators of the world.  I think it’s time to STOP BEING TERRIFIED AND HELPLESS SHEEP and stand up for generations to come.  If we want to save the children, we need to SAVE the planet.

We many not know what to do, because that information was kept from us AND because the rich have written the law in such a way that it PROTECTS THEM FROM US, but we can’t continue to be doormats, if we want children to have a chance to live.

I’m just sayin’ it’s something to think about.

2 Responses to Talk is cheap…