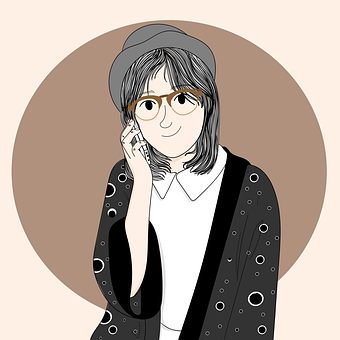 People will do whatever they want to do in spite of logical consequences, pleading, evidence and informed information.  If people decide to go out for thanksgiving dinner, they will.  They won’t care if someone dies, or is handicap for the rest of their lives, because they didn’t stay home.

Some people believe that nothing will ever happen to them, others just don’t care, and still others think tradition is more important than being healthy or alive. The problem with that is that if they get sick OTHER people have to take care of them.  If they die, other people might suffer because of it.

When hospitals are full and medical staff is worn out or gone, what then?  Will it be like the plague days, with people dying in the street and a guy with a cart going up and down neighborhoods, crying, “Bring out your dead?”

It’s just so strange that people refuse to believe what’s happening right in front of them.  Maybe, it’s a reversal of the kid in the move and these people CAN’T see dead people.

I’m all for freedom of choice, but when it infringes on the rights of others, then one has to stop and think.  If people won’t wear masks and do “the right thing,” to try and slow down the virus, OTHER INNOCENT people can get sick and die because of them.  Apparently that’s not really important to them.

Well, I’m looking forward to no thanksgiving this year.  Phone calls and texts, video chatting and whatever else they come up with is just fine.  It wouldn’t be my first choice, but I’m not anxious to be hospitalized on a vent or dead, so virtual hugs will have to do at the moment.

Some people are screaming about the economy but they won’t wear a mask to make sure things are safe for the economy to keep going.  It’s insane.

It’s also strange that so many people refuse to understand that THEY are not the only people going through this.  It’s as if they are the only ones who can’t see their grandchildren, or go out to play.  It’s shocking that they think they are suffering more than anyone else, never considering those who are running out of money and can’t feed their kids.  They don’t seem to be able to see past themselves.  I don’t get that.  Not at all.

Disease is not political.  It will kill attack anyone, anytime, anywhere.  The virus is hungry and insatiable. Stay away from those who refuse to stay away.

If you really love someone, you’ll do whatever you can to make sure they are safe.

This entry was posted in Virus and tagged Holidays, Virus. Bookmark the permalink.

6 Responses to Okay, so…