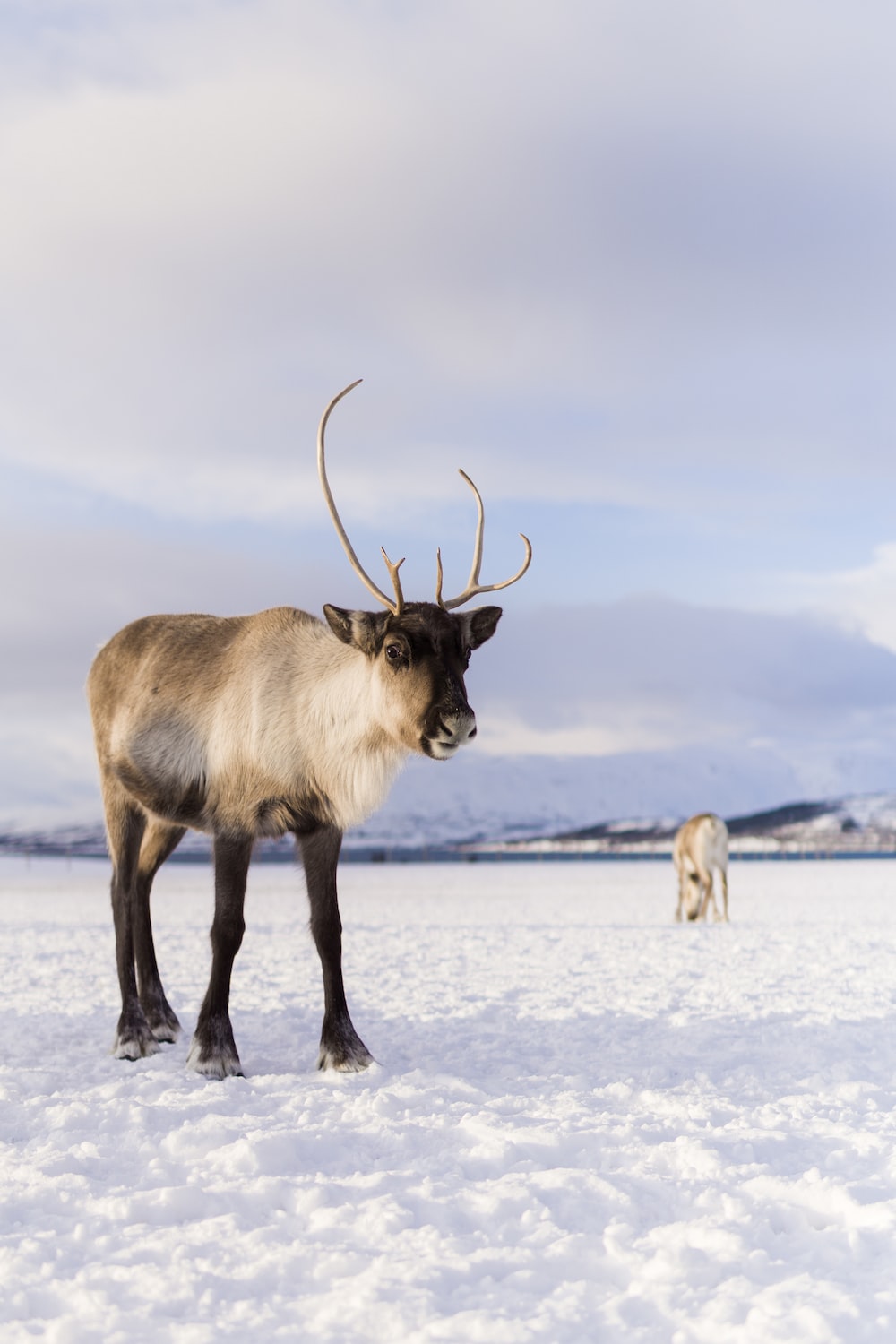 We’re kind of immortal, just like Santa.  Well, that’s not quite true.  There have been a couple of Santa’s, since the beginning of time, but it’s as close to immortal as one can possibly get, without actually being it.  Never mind.

So you’ve probably heard (I wanted to say herd, but the other reindeer told me not to pun or fool around) that we went on strike after Ms. Claus left.  We decided to work with her, since she takes things seriously and bakes cookies for us.  She also spends time with us and hugs us a lot.  Santa didn’t even blink an eye when we all left.  He has completely lost his focus.  I mean, you’d think that working one day a year. he could get his act together but it’s not happening.

The rest of the reindeer want you to know that we will be on the job Christmas Eve.  Ms. Claus has everything worked out and the gifts will be under the trees.  She said she’s going to check the list more than twice and make sure every child gets a gift, except for the bullies and mean kids.  Ms. Claus said that people make too many excuses for bad behavior and give bullies too many chances. She said adults don’t want to take the time to do anything about what bullies do.  It doesn’t matter why they are the way they are, the point is that the kids they bully often kill themselves, or are destroyed by what bullies are allowed to do to them.  She believes the focus should be on saving others from the bullies, no matter what they have to them.  She feels that it’s time we stop letting bullies, no matter their age or position in power, have their own way.  No one should be able to destroy others and make school or work a living hell.  She said we won’t be stopping at any of their houses.

Anyway,  we’re on the job, so no worries.  We appreciate the cookies, carrots and sugar cubes you put out for us.  Thank you.  We might only work one night a year, but it’s a very long night, as we follow the moon around the earth.  Ms. Claus has a spa day set aside for us on Christmas Day.  We’re looking forward to that.

We’ve been working out four hours a day.  Flying in formation and flying with heavy loads.  We stay in shape, but it’s always a good idea to warm up before the big night.

Some of the elves have moved in with us, so our friends are taking care of us and it’s wonderful to be together again.  Well, get your jingle on and be sure to put twinkle lights EVERYWHERE.  Merry, merry.  See you soon.  You won’t see us, of course, but still….