Can I ask you a few questions…The Interview. 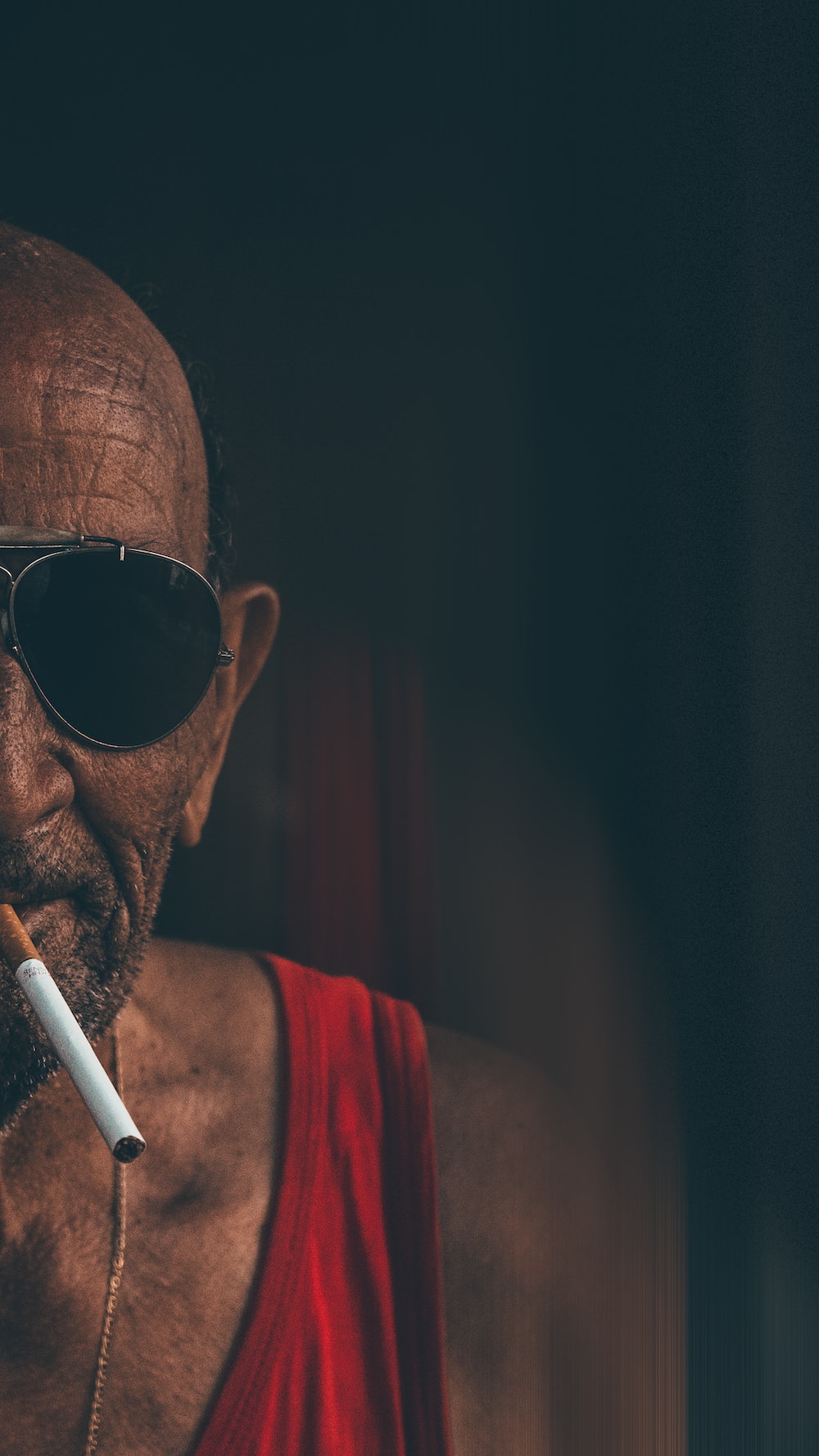 “Sky Boy is your actual name?”

“You hard of hearing or something?”

“You know about Charlie Bukowski?”

“He was a man of the streets.”

“No.  Not really.  I think he was able to choose his lifestyle, rather than be forced to live it.”

“Are you wearing designer shades?”

“Yeah. You got a problem with that, man?”

“No.  They look great,” said the reporter.  “How many packs a day do you smoke?”

“Why are you talking to me?”

“You look as if you’ve had different life experiences than I have,” said the reporter,  “I just thought, if you felt like it, maybe you could educate me.”

“No.  I just want to know how you feel about life in general.”

“I feel as if most people are rode hard and put away wet.  That’s how I feel.   I got a degree from MIT, you know.  We probably aren’t as different as you think.”

The man took a long drag and nodded.  “They wanted me to teach there.”

“Did you teach there?”

“No.  It was the sixties, man.  They were shooting kids on college campuses.  We were trying to stop an unjust war.”

“Well, I suppose that answers that.”

“I suppose it does.  Leary and Ram Dass died…all the good ones are gone, man.  All the ones who went to other places and saw what was there.  Gone.  They were the first ones to travel, man.  The pathfinders.”

“A lot of people suffer because they know people like them.  I guess there’s a cost to be paid for everything.”

“How have you spent your life?”

“You mean the part that’s already gone?” he chuckled.

The reporter laughed.  “Yes, that part.”

“I spent my life with wine, women and song, but not necessarily in that order.  Unless you’re born rich, or you are born rich but cut off from the money, your options are sometimes…shall we say, limited.  I wanted more out of life than a desk, a sweater vest, and a nest egg.  I wanted to live while I was young enough to enjoy it, not just make money to pass it on to a bunch of kids I might have had.  You know what I mean?  Kids trap you, man.  You have to worry about the damage you do to them because you want to be free and not be part of the machine.  Like Leary, like some of the best of them.  Look what they did to their offspring.  I never wanted to do that.  I saw it happening, man.  It was bad.  Even I could see that.”

“Do you think all of you stopped the war in Viet Nam?”

“Dam straight, Skippy.  We did it.  Got beaten bloody with billy clubs and fists, dragged down the street, locked up, but we brought those guys home.”

“Have you enjoy your life?”

“Worth not having a house, two, point five children, a yard and a dog.”

“Except for the dog, I never wanted those things.  Had them growing up.  Saw what it was like.  Turned me off, man.”

“It’s like a prison, man.  You spend your life taking care of things.”

“Look at Abbie Hoffman, Jerry Rubin, all the guys who eventually became part of the machine,” said the reporter.

“Maybe they just got tired of fighting and not getting anywhere.”

“Do you think you can ever beat the machine?”

“That’s open to interpretation, I guess.  Rather subjective, wouldn’t you say?  Like what does the Tao say, man?  Always go to the Tao.”

“Again, the cost is high, for living outside the brainwashing and conditioning of a culture.”

“That’s the only way they can keep people in line, man.  Punishment has to be severe and swift.  Have to constantly make examples of those who won’t toe the line.  What would happen if everyone wanted to be happy and free?  What would the vultures do then?  Who would need them?”

“You don’t think we should have some kind of government?”

He laughed. “You think that’s what we have?”

“Naw, I’m good.  Going to volunteer at the animal shelter.  I love animals, man, but with my lifestyle, I can’t really have any.  Wouldn’t be fair to them.”

“It was a pleasure meeting you.  Thank you,” said the reporter.

“You too.  Take care and I’ll drop by again, if that’s okay with you.”

This entry was posted in Interview and tagged Can I ask you a few questions?, The interview. Bookmark the permalink.

3 Responses to Can I ask you a few questions…The Interview.