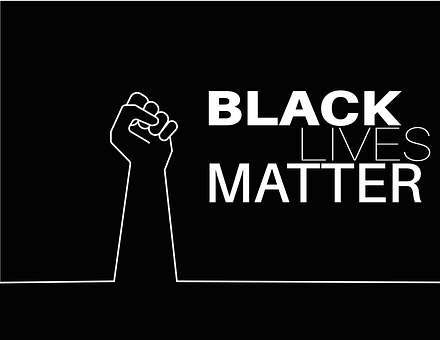 Has anyone else notices how BLM has been pushed from the forefront, overtaken by Covid and politics?  Like gun control and the environment, important issues make a splash and slowly, or quickly, disappear.

No real police changes have been made, nation wide.  What’s going on?  We hear bits and pieces, but the people who run things, want this to be over with, and they don’t want any significant changes, so we’ll hear about the occasional violent patches, but not what’s being done to make things better.

People can march forever, but they don’t have the POWER to change the laws, to actually DO ANYTHING to improve conditions.  People don’t have the power to STOP anything.

ISSUES DISAPPEAR WITHOUT ANYTHING BEING DONE ABOUT THEM.  Women’s issues, gun regulation, violence against women and children, our messed up environment.  Things are big news for fifteen minutes and then, when the elite rulers think they’ve had enough, they just shut things down and nothing changes.  That’s what’s being done AGAIN.

I’m just pointing out that we are once again being played.  All the marching/protesting in the world will not stop the people in charge from doing exactly what they want to do.  Will not stop them from keeping the status quo going, because they it serves them and their profits.  We have to come up with something new, if we are to have power over our own lives. If we are to stop terrible things from happening.

BLM is just one more thing being brushed to the side by those who are in charge.

Nothing is changing any of these things, not dead kids in classrooms, not the melting of the ice caps and the death of species, not beaten, raped and murdered women, not police beating and killing civilians, not feeding, clothing, housing, educating, providing jobs for the poor and certainly not making black lives matter.  These things could all be changed…but they aren’t, because the people in charge don’t want them to change.  That’s what WE have to face and change.  The overlords have to be taken out of the picture.  At the moment, we have no leadership, no recourse, we have no power.  We can’t go on this way and expect to have a healthy and creative society.

This entry was posted in Politics and tagged Politics. Bookmark the permalink.