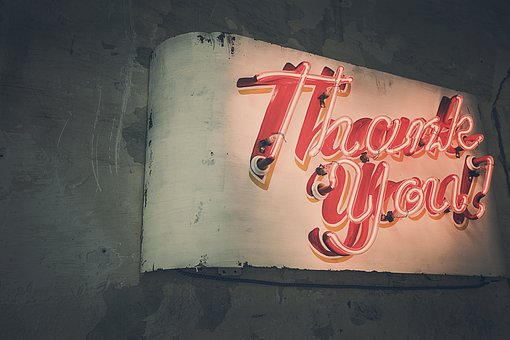 … BLOGGERS who make my life so much more interesting, beautiful, artsy, fun and amazing.  Your words, pictures, art, kindness and generosity, are gifts I am grateful for everyday.  So thank you and please, keep on being wonderful and adding  your visions to the best parts of life for all of us.   We are, truly friends across boarders…friends who open themselves up and put themselves out there for everyone to see.  That takes guts and I like that about all of you.  🙂

2019, A Year in Street Art — notes from camelid country (be sure to look at all the incredible art–Gigi)

Street art is one of the most intriguing artistic movements of our time, transforming cityscapes around the world into open air galleries. Regardless of where you go in the world today, it’s likely that you’ll come across street art in all its many forms. As city authorities (and businesses) have grasped the potential of street […]

via 2019, A Year in Street Art — notes from camelid country

Just picked this book up at Barnes…

It’s the size of an oversize paperback, weighs a lot because of the paper, and looks really good…I’ll let you know.

Thank you for everything…

Today is: Make Up Your Mind Day 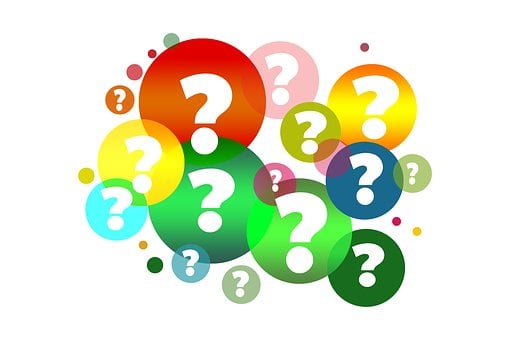 The man and the boy…a conversation. 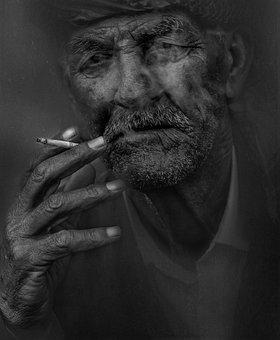 “Are you sad?” asked the boy, staring at the man sitting in the alley.

The boy shrugged.  “You look…somewhere else?”

“What’s that supposed to mean?” asked the man, finally looking up at the child.

“I don’t know exactly.  You just seem someplace that’s not here.  Like you’re eyes are looking at something that only you can see.”

The man chuckled.  “You’re smart for a nine year old.”

“Tell that to my teacher,” sighed the boy.  “She said that I think about other things too much and I don’t pay attention enough and that I draw on my books too much and that I’m not interested in what she’s saying…”

“Are those things true?” asked the man.

“So, you’re an artist,” said the man, nodding.  “I understand.  It’s hard to pay attention when you’re bored and don’t care about what’s being taught.  I get that.  You want to make things, create things, do different things.”

“YES! That’s it exactly,” said the boy loudly. “Why doesn’t anyone else understand that?”

“Oh, they understand it, they’re just afraid of it.  Most adults don’t like it when children want to think for themselves.  They want to break your spirit and kill your imagination, so you don’t cause any trouble when you grow up.  That’s why the world is the way it is.  Creativity and imagination are threatening to the people who run things.  You’ll be in trouble until they kill that part of you, or until you learn how to fake it.  You learn how to lie in school.  It’s the only way to get through it.  You pretend to read books you hate, and you say you did this or that, when you didn’t. because you have no interest in those things and they never want to teach you what you want to know, they only teach you what they want you to know.”

“I think you’re the smartest person I ever met,” said the boy.

“Thank you, but I’m guessing you haven’t met many people.”

“What do you want to be when you grow up?”

“Different than all the adults I know.”

“I see.  In what way are you going to be different?”

“Those are all good ideas.”

“Yeah, I don’t really like kids.  They take up a lot of time and you never get rid of them.  When you first get them, they just lay there.  They can’t walk or even feed themselves.  It takes years for them to be able to do anything.  They always want something and they don’t say thank you enough.  I definitely don’t want to be tied down like that.  I want a different kind of life.  I want freedom.”

“Smart choice.  Might not be as easy as you think but I hope you find what you’re looking for.”

“You travel light,” said the boy.

“I don’t travel and I didn’t make any of the right choices,  but I do alright for someone like me.”

“I want to get to the ocean soon, since there’s no ocean in the midwest and I’m afraid that if I get much older, it will be too late to learn how to do it.”

“I hear what you’re saying.”

“Do you have anything to read?”

“Not at the moment,” said the man, smiling a little.

The boy dug in his backpack and pulled out a book, a granola bar and a pad of paper and a pencil.  “Here, take these,” he said.

“The Three Musketeers,” he said, nodding.

“It’s not bad, but I wouldn’t want to live in those times.  No penicillin or dentists.  You know, if you got sick you died.”

“That’s true,” he laughed.  “You do think of everything.”

“Not everything.  No one can do that, but I think of things that are important to me.  I’ll have a dog, you know.  Everyone has to have a dog.  He can sleep while I write and he can run on the beach, or even surf with me, when we’re at the ocean. ”

“I’m sorry you don’t haver her any longer.”

The boy stuck his hand in is pocket.  “Here.  I just got my allowance yesterday.  You can have it.  It’s not much, but all I do is empty the garbage and the dishwasher, so….”

“I can’t take your money, but I appreciate the offer.”

“I insist,” said the boy holding out the few bills and some change.  “I’m just paying you for the help you gave me today.”

The man reached for the money and shook his head.  “I never thought I’d take money from a child,” he said unhappily.

Just click and it helps feed animals for free.

Please remember to go to this “free” site each day and “click” so that animals are fed. Thank you.

MY FAVORITE PICTURES OF 2019 — GWENNIESGARDENWORLD

THANK YOU ALL FOR YOUR VISITS, YOUR LIKES AND YOUR COMMENTS.

via MY FAVORITE PICTURES OF 2019 — GWENNIESGARDENWORLD

The Camera Club has been working non-stop.  Between Chickmas Eve, Lois and the New Year’s Eve Party, they have been taking pictures like crazy.  So, when they were asked to take THE YEAR OF THE RAT photographs, they blocked off ten minutes.

Ivy grabbed Squeak, who was in ballet class, and ran to the studio.  This was the best of the lot.

Happy YEAR OF THE RAT, from everyone at The Coop.