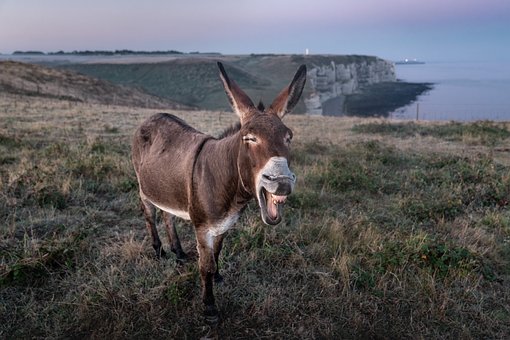 Another thing about so called history…the person writing it, is usually from a different era, unless is’s current history, only a few years old.  I mean yesterday can be considered history, so there is that.  But I’m talking about history that took place long ago.

If the writer is American, then what s/he writes will be seen through American eyes.  It will also be seen through the thoughts of the current ERA.  Both will impact what is written.

Prejudices, biases, resentment and all the other feelings people, or countries, may have for each other, come through in what they write.  We do that with the North and South, with cities and the country.

History is conjecture and play acting.  For many, history is learned through movies or novels.  Rarely do kids learn history in school.  Ask anyone what they remember.

“Write what you know,” isn’t that the advice everyone gets?  Well, history is made up of guesses, probabilities, imagination and propaganda.  Even in the past propaganda was used to control the masses.  We have absolutely no idea what people thought, except through the scraps of writing or hieroglyphs left behind and those things were written for gods, or written by people who could actually WRITE.

There’s a program on PBS called FINDING YOUR ROOTS.  The guests on it, have no clue as to their own family history.  I don’t know anything about mine, after my grandparents.  Nothing at all.  A lot of us don’t have a past that we know about.  And that’s right now, while we are alive.  History is a shadowy thing.  We don’t know what happened a couple of generations ago but we act as if we know what people in Egypt thought, or what Americans lived through, when they were slaughtering Native Americans.  I think that’s crazy.  Where are the books written by Native Americans, about that period in time?  Why aren’t books by them taught in school, so kids know what we DID TO THEM, you know small pox blankets and all the rest?  How can we teach history and leave the IMPORTANT THINGS OUT?  The things actual people LIVED THROUGH?

And current history, well, how much truth do you think are on those pages, when they lie to our faces.  Tricky Dick?  Johnson and the war, the idiot in office now?

History is: omissions, secrets and lies.

There are alternative histories.  Those are the histories told by the people left out of the things kids have been taught.  Those are the histories told by women and minorities, which do not agree with, or have anything to do with, the white male history we’ve had shoved down our throats.  That’s why they have Black History Month and Women’s History Month.  The ten other months belong to while males, well those two months belong to them too, they just step back to shut us up and act like they’re giving us something.  If you don’t think that’s a joke and a tell, you need to think again.  History is all about white rich males and power.

This entry was posted in History and tagged History. Bookmark the permalink.