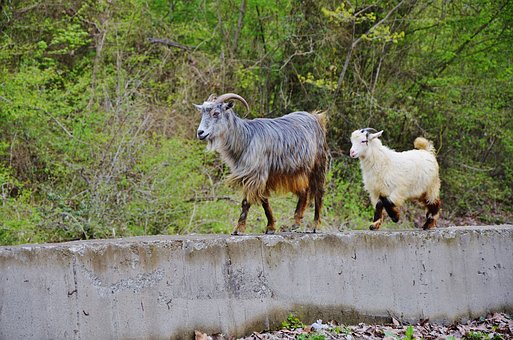 It is my belief, that kids can never really know, or understand their parents.  There are a number of reasons for this, one of them being that we’re their parents.  Being parents means we act in a way that is reserved exclusively for our children.  I didn’t wipe anyone else’s nose, if you know what I mean, nor did I cut up anyone else’s food.  Well, maybe my dog’s, when he wasn’t feeling well, but you get what I’m saying, right?

Because our behavior is suddenly abnormal,  triggered by a complete loss of freedom and the fact that our kids need us, in order to stay alive, at least in the beginning, the person we were,  before kids, is completely lost to them, no matter their age.  We don’t know our parents either, since we were the kids at the time.

The relationship between parents and their children is too top heavy.  We stop kids from doing what they want to do.  We force them to do things, like go to school, not run into the street, and be home on time.  A lot of kids don’t realize that many parents don’t like enforcing rules, or “teaching” kids how not to get killed by running into the street.  Some of us wish our kids were born knowing not to do those things, so we could just play all the time and have fun.  It doesn’t work that way.

By the time our kids are on their own and way older, the things WE used to do, are either no longer available, everyone we ever knew has moved away, or is dead, or we don’t feel like doing those things any longer.  Freedom doesn’t mean what it used to mean when we were twenty.  It’s still fantastic, but we’re tired by then and we’re afraid the kids can still find us.

I tried to do flips on the trampoline of my grandchildren and realized that that was a skill I had lost along the way.  It was very sad moment for me.  I thought I’d always be able to do flips on the mats, or on the tramp.  I used to dive over eight guys and roll.  But alas, life is cruel.  My husband and daughter thought I was insane and realized that I would no longer be able to do flips, especially on a backyard trampoline (as opposed to a professional one).  That information was basically lost on me, until I started bouncing.  That’s because I tend to believe that I can do anything.  Now I believe that I can do anything, except flips on a backyard trampoline.

In the beginning, we may not realize that when we turn into a parent, we’re saying goodbye to our old life, and the person we once were.  A life that our kids will never know, or really understand, but that’s what happens.

Kids take over our lives.  They come with their own innate personalities and a jumble of genes that are shaken, not stirred.  We get what we get.  We are who we are.  It’s just the way of things.

This entry was posted in Kids, Life and tagged Kids, Life, Parents. Bookmark the permalink.