“Arrrggggg!  The war was about to start, and now we’re….HERE when we sHould be THERE!”

“You mean in your story?” asked the cat, obviously confused.

“No, at the castle!  My Knight, Baby, Rusty, Abby, Joseph, Rosy, Runway, Roland, all the rhinos and the fox.  The Rhino Riders.  Why are we HERE, when we should be THERE?”

Someone was pounding at the door.  “Judy, open up,” said Alice.

“There’s a rhinoceros wearing a skirt out in front.  There’s a note pinned to the waste band asking for you.  Is it your birthday?”

Judy pushed past Alice and ran downstairs.  Danny yawned, turned over, and started going back to sleep.

Rosy was standing on the sidewalk, drawing a lot of attention.   Even in New York, people don’t usually see a rhinoceros wearing a pink skirt just hanging around waiting for someone.

“Oh, Rosy,” said Judy, throwing her arms around her.  “Can you take me back to the castle?”

“Where are we?” snorted Rosy.

“No idea, but we need to get back to where we were.”

“Where did all these people come from?”

“They live here,” said Judy, frantically.  “Look, Rosy, the war is about to begin, we need to get home.  Can you take Danny and me back?”

“You can’t stay out here,” said Judy, leading her into the building’s foyer.  Someone will call Animal Control and they’ll take you away.”

The cat sauntered down the stairs, took one look at Rosy and said, “You’ve got to be kidding?”

“We are?” said Danny and Rosy at the same time.

“Rosy,” said Judy, “You absolutely have to find a way to get us to the castle.  And you have to do it now,” she said, climbing onto her back.  “Danny, your claws are tearing into me.”

Rosy rose a few inches off the ground and landed again.

“Oh, for rhino’s sake,” said Judy.  She closed her eyes and pictured her Knight, still in the air.  She held Danny tightly and leaned forward, against Rosy.  She started pouring her energy into being back in the air at the castle, and just as two cops were opening the doors to the foyer…Rosy, Judy and Danny…disappeared.

“But,” said the second one

“I mean it.  Don’t say anything to anyone, or they’ll send you for a psych exam.” 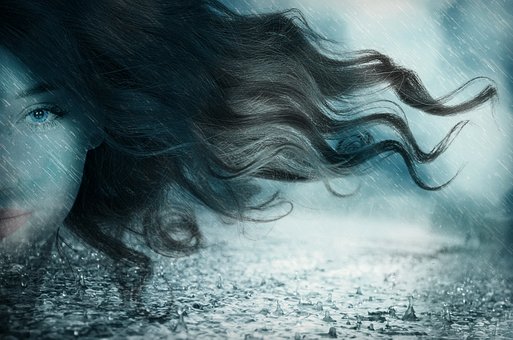 I am having a LOT of trouble with my computer.  I have to get a new one.  My screen freezes constantly and I’m having a terrible problem “liking” your posts.  I also get the spinning wheels of death, as we call them, constantly.  No matter how many times I press LIKE, nothing happens.  So, I’m not ignoring you, I just cant make my computer work.

I have the most trouble in the Reader.  I have to reboot every ten minutes.  I have to FORCE QUIT, just to get out.

Anyway, I can’t get one this weekend but maybe next week.  I just took it in and they said it was fine but it’s not.  Apple has never been able to fix certain problems I’ve had with this computer since I bought it.  It’s seven years old and it may be coming to the end of the road.

I just wanted you to know what’s going on. 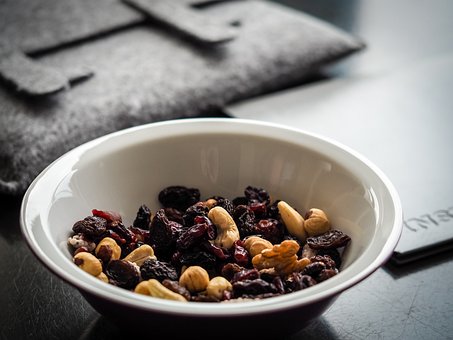 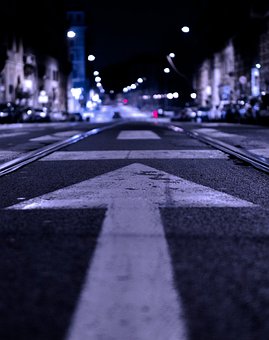 at night
the city’s agenda
changes

they all want
you

via “Civil disobedience is not our problem. Our problem is civil obedience. Our problem is that people all over the world have obeyed the dictates of leaders and…” — Art of Quotation

One more sign telling people to smile.  Seriously, those signs are EVERYWHERE.