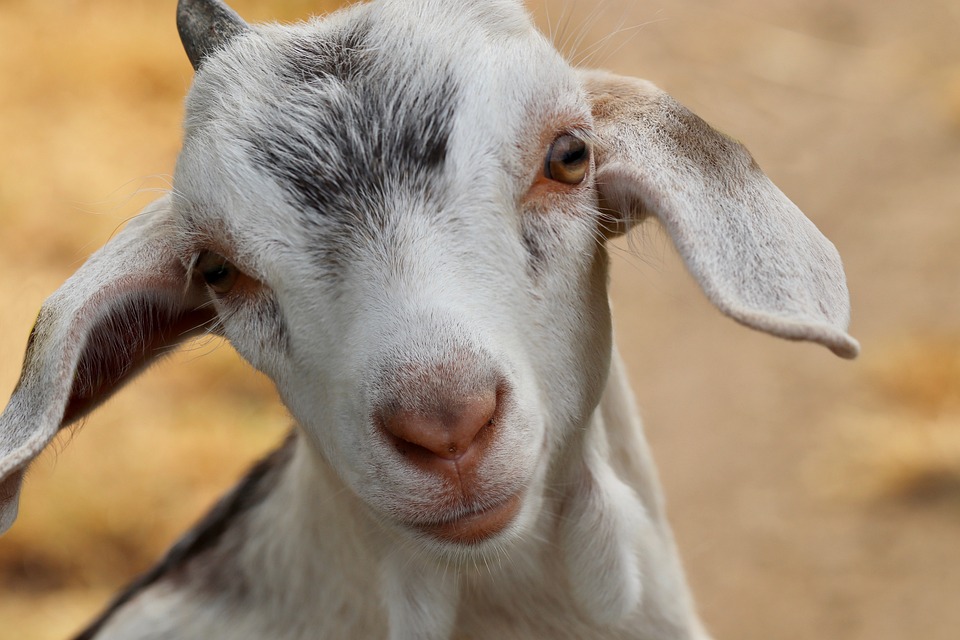 “I want to know why Mary didn’t have a little goat follow her to school, instead of a little lamb, in that Nursery Rhyme?”

“I’m not sure,” I said.  “I thought little goats were called kids.”

“It doesn’t matter what we’re called.  Not really.  Little goats are very nice too, you know.”

“I do know that.   I think a little goat would have worked just fine.”

“Well, then, would you please write a new poem, using a little goat?”

“You’re welcome.  Do you know anyone named Mary?”

“Not yet,” said the little goat.  “Will other people see the poem?”

“Maybe those who read it, will understand that little goats can be in poems too.”

“I think they already know that.   But, for those who don’t, they might realize that little goats would have worked just as well.”

This entry was posted in Animals/Birds, Poetry and tagged a poem, Little goat. Bookmark the permalink.

16 Responses to The little goat…a short conversation and poem.