I have not heard from Vivian, but I’m hoping that she’s well on her way to Paris.  Or, at the very least…half way down the street.  I admire her courage…to follow her dream. 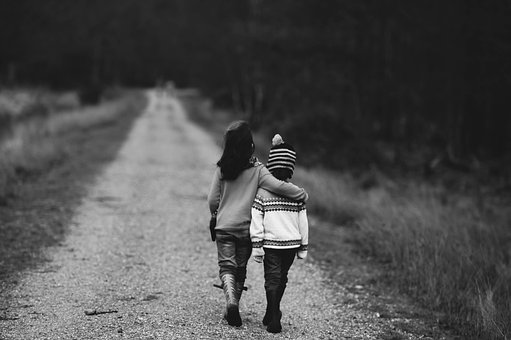 All the FACTS you’ll want to know about…are in this book. Read it and you’ll know who the bad guys are. There’s no filler, just studies and proof of what the bad guys are doing to us and how and why we need to stop them. It’s a book for YA’s so it’s fast, to the point and excellent.

“So?” asked the Librarian.

“I put in for the complete annihilation of the human male species on this planet, but my request was denied.”

The Librarian nodded.  “I knew they wouldn’t let you do it.”

“Something about balance,” sighed Dusa.

“What did they give you?”

“I can take out the government, the rapists, batterers, and I can alter the behavior of those males who are borderline.”

“Well, that’s something,” said the Librarian.

“It’s not enough, but that was their final word.”

“You’ll send in another request?”

“Hey,” shouted the Librarian, vaulting over the counter.  “If you don’t treat books with respect, I’ll throw them at you until you get it.”

The student put the book on the table and ran from the room.”

Dusa chuckled.  “Wouldn’t throwing books be a lack of respect for them.”

“I think they could actually BE something, if we could control the males, or get rid of them.”

“You don’t know that for a fact,” said Dusa.

“No.  I don’t.  But at least women would have a chance to find out what they could do and who they were.  Once they threw off the chains of slavery and were able to live without constant fear…”

“You mean once they weren’t being hunted,” smirked Dusa.

“Yes.  I think they could make something out of this place.”

“I’ve gotten to know a lot of the women around the world, and….”

“You want to help them, don’t you,” she laughed.  “So, not only are you unwilling to do what you can do TO help them, by killing the males, you’re emotionally compromised.”

“I am NOT compromised.  I’m doing research and making decisions based on that research.”

“How do you know what I am,” said the Librarian, moving toward her friend.

“When was the last time you had your wings out.”

“What difference does THAT make?” said the Librarian, squinting at her.

“You need to tell yourself the answer to that question,” said Dusa.”

“Still living in a cave, trying to avoid the stupid males the gods send to kill her.  The snakes are fine and send their love.”

“Why don’t you kill all those men?”

“Why do we take orders?”

The Librarian shrugged.  “Maybe we should stop that.”

“They’ll try and pull our power.”

“They can’t.  Not without killing us.”

“I agree, but take out the government and bad guys first.  Then we can think about doing the same where we come from.”

“The’ll never see it coming,” said the Librarian, as she started stacking books.

“No.  They certainly will not.”

“Librarian,” said Mr. Waters, primly.  “There’s a dead man on the lawn.  He has a note with your name on it, pinned to his shirt.”

Picked this up at Half Price Books yesterday…Looks like fun.

Did you ever feel like you were sculpting an Art Gown?

Dedicated to my sweet friend Isabella: I said to her and T, I want Isabella in the title, but with another word.

Isabella is creative, and supports all arts. She’s a wife, a mother and devoted to her family & friends. She throws dinner parties fit for the Art Gowns.

As Art Gowns must reuse, up-cycle or repurpose,  I challenged Isabella to donate something she’d been hanging onto for years, but didn’t use anymore.

She challenged me back, and gave me a very textured dress. The colour made me think of a purple peacock, if such a creature exists.

I dismantled it, and draped the texture on a different angle. The bodice texture demanded a skirt to surpass it…

but I can’t
there aren’t
any role models 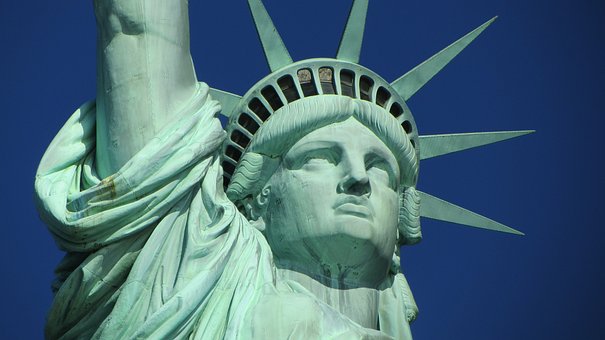 America isn’t beautiful
I don’t think she never was

Wow! From: Astronomy Picture of the Day

Astronomy, Astronomy A Picture a Day