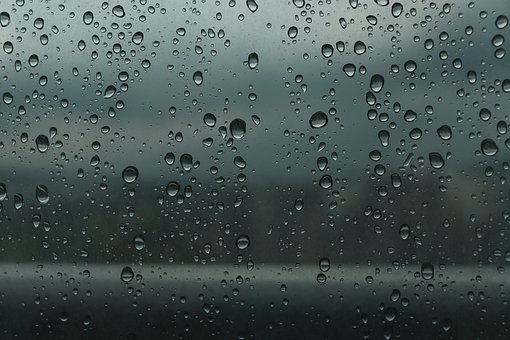 raindrops
hit
against
the
windows

beautiful
music
to
by
ears
on
this
dark
and
dreary
day

because
it’s
not
the
silence
of
snow
falling

It’s all about the music…a TED TALK

Sparrow volunteered to carry the 2019 banner at the party tonight. The Stage Crew came up with the idea to let balloons carry her into the air above the crowd. They did a test run a few minutes ago and their device worked perfectly. They will try and get her down before the party tonight.

People With Power — A Pondering Mind

via People With Power — A Pondering Mind

via Simply Thinking — A Pondering Mind 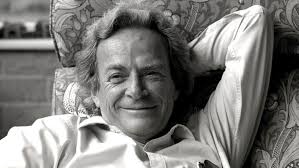 This is all very confusing, especially when we consider that even though we may consistently consider ourselves to be the outside observer when we look at the rest of the world, the rest of the world is at the same time observing us, and that often we agree on what we see in each other. Does this then mean that my observations become real only when I observe an observer observing something as it happens? This is a horrible viewpoint. Do you seriously entertain the idea that without the observer there is no reality? Which observer? Any observer? Is a fly an observer? Is a star an observer? Was there no reality in the universe before 109 B.C. when life began? Or are you the observer? Then there is no reality to the world after you are dead? I know a number of otherwise respectable physicists who have bought life insurance. 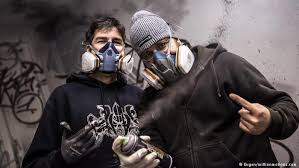 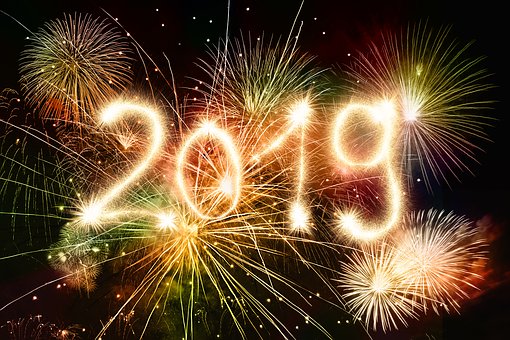