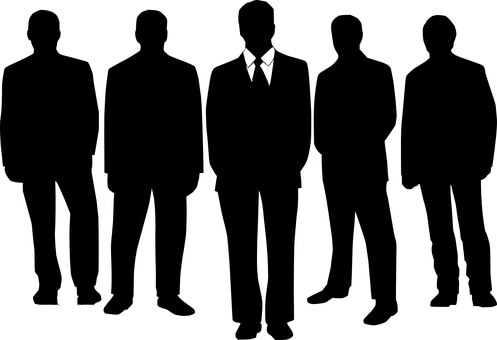 The hatefulness of men against women does not go unnoticed by females, even if we try to pretend that things are okay, so we can live another day.  Nor does the fact that good men often do nothing, to stop the monsters from hurting us.  Every slur, comment, or joke about women, that men let slide, just reinforces our lack of worth, our lack of humanity and our ability to feel pain.  Every time a man remains silent, he tells those men that he agrees with what they are saying.  Every time he agrees, he’s no longer one of the good guys.

Many women attacked by strangers have their lives, and their feelings of safety and well being, destroyed.  Some become pregnant, some get sick, some commit suicide, some never recover.  Most just go on with their lives the best they can.  All because men refuse to stop hurting women. THEY REFUSE TO STOP.   VIOLENCE IS ALWAYS A CHOICE.

Men CHOOSE to hurt and kill women they know and women they don’t know.  They are ALLOWED, BY OUR PATRIARCHAL/WOMAN HATING culture, do what they feel like doing.   And what they do, is destroy women and children, as they brutalize those around them.

Then there are the LUCKY ones. The women who have escaped the horrifying brutality of men.  They are called LUCKY because in a society that hates and brutalizes women and children, anyone who is not harmed is considered LUCKY.  How truly sick is that?

How hateful is it to live in a world where newborns are torn apart by men raping them?  Newborns, six month olds, age doesn’t matter.  Daughters, nieces, neighborhood kids, anyone really, all prey.  Nothing matters because in our culture, females don’t matter.

So next time you let a slur, joke or hateful comment about women slide, know that you’re part of the problem.

One more thing…I hope men realize the courage and bravery it takes for women to actually live in the world.  The amazing strength it takes to go outside, never knowing what’s going to happen to you.  Like the woman putting her christmas tree on the curb for garbage pick-up, who was grabbed and raped by some guy driving by who just “felt like it.”  Or the women joggers who were attacked by another guy driving by.

Women in college marching with mattresses on their backs to bring the issue of college rape, which is epidemic,  to the forefront, because colleges hide it and lie about the stats.

Women have courage, because they live in a brutal world where they are never really safe from men.  So, I’m asking men to have a little courage and speak out for women, whenever they get the chance to do so.  If you ARE one of the good guys, stand up and be counted.  Talk about how things need to change.  SPEAK FOR US.  Be brave, like we are.

This entry was posted in men, Politics/Herstory, Women. Bookmark the permalink.