Yet — A Pondering Mind

via Yet — A Pondering Mind 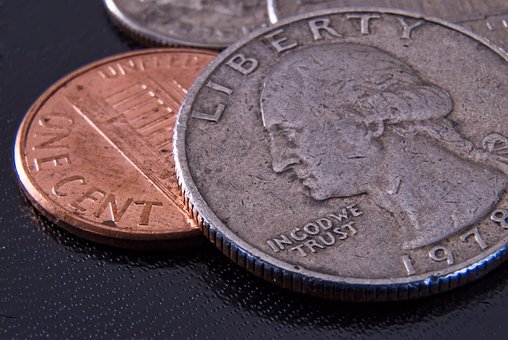 A homeless man visited my store today.
The few quarters that he had in his pocket
he invested on books.  I offered him free books,
but he insisted on giving me his quarters.
He walked away filled with joy
as if he possessed the world’s riches in his hands.
In a way, he did.
He left me smiling and knowing that he was
wealthier than many others.

“Do you remember where you were before you started living in the alley, with the rest of us?”

“Uhhhh…mmm.  I don’t think so,” she said, tying William’s ears into a knot.

“How did you get to the alley?”

“I walked,” she said, untying his ears.

“Where did you walk from?”

She shrugged.  “I don’t know.  That way, I guess,” she said pointing to the wall.

“Okay,” he said.  “I was just wondering why the fairies think you’re a princess.”

“You’re getting nowhere fast,” said the cat.  “And trust me, fairies taste terrible.  I’ve been eating the leaves off the mint plant in the yard and even that’s not getting the bad taste out of my mouth.”

“Yeah, cat’s do great things all the time,” he said, licking his paw.  “You think she’s a princess?”

“Anything is possible but I doubt it.”

“Why do they keep coming here, if she’s not one of them?” asked the cat.

“Got that right,” purred the cat.  “I’m gonna nap for awhile, so wake me, if anything happens.”

A woman came into the store, walked up to the counter, put down her purse, and said,  “This might sound silly, but do carry Nancy Drew books?”

“All fifty-six of them.  I want to give the entire set to my future granddaughter.  She’s going to be born any day now and I want to make sure they are there for her, once she starts to read.  My daughter will fuss, and tell me that there’s plenty of time to buy books, and she’ll be right, of course.  Still,  I want her to have them. I know they might old fashion, to today’s children,  but some things are, well, they’re  just classics, I guess.”

“Oh, and there’s a fairy sitting on your front step.  He’s very good looking, but aren’t they all,” she laughed.  “Most people can’t see them, you know, which is strange, because they’re everywhere.”

“Nothing much.  He’s just sitting there, leaning forward, with his chin in his hand.  He seems okay.  Maybe he works with flowers.”

“Where would you like the books delivered?” she asked.

“Oh, send them to this address, please,” she said, pushing a cream colored card toward her. “I’ll start reading them to her, once she’s born.”

“I’ll send them right away,” she said, walking the woman to the door.  “Thank you and congratulations.”

One of my flower pots…

George Orwell’s 1984: “The party told you to reject the evidence of your eyes and ears. It was their final, most essential command.” and 45 this week: “Just remember, what you’re seeing and what you’re reading is not what’s happening,” Week 89 of this: Experts in authoritarianism advise to keep a list of things subtly changing […]

I sent my new poem to an old friend who replied: “I know nothing of poetry.” Another said about the same. “I don’t read the stuff. Sorry.” It got me to thinking. Had I sent in a stock tip, they would have rewarded me. I might have received a bottle of Chablis, maybe even a […] 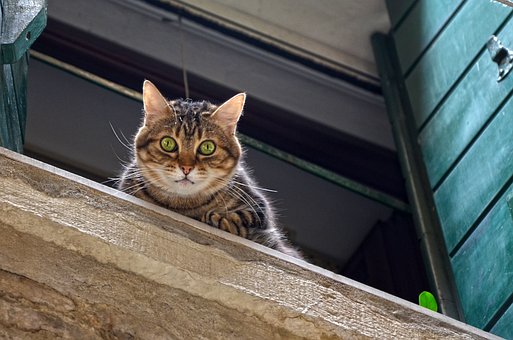 I look out the window
and I see the lights
and the skyline
and the people on the street
rushing around
looking for action,
love,
and the world’s greatest
chocolate chip cookie,
and my heart
does a little dance.

“The cat…ate…Fen?”  asked the stunned fairy, staring at the fur ball.

“Because he wanted to take me away from my family,” said Bunny, stepping in front of Joey.  “No one messes with our family.  Ever.  And if you don’t want to get eaten too, you better go away now,” said Bunny, holding William out in front of her, “or I’ll tell William that I don’t like you.”

The rabbit suddenly stiffened and stared at the fairy.  Then William smiled, and showed two rows of very sharp, very pointy, teeth.  His button eyes turned red and he snarled, a snarl that was far too big and deep for his body.

The Fairy stared at the rabbit, held up both hands, and backed out the door.  “They won’t let you to stay here, Princess.  You know they won’t.”

The Fairy popped out of existence.

The silence in the shop was deafening.  Everyone stared at William, watching, as he relaxed into his usual floppy self, and once again looked like the stuffed rabbit, they all once thought that he was.

“Where did you get him?”

Bunny shrugged.  “I don’t know.  I’ve never been without him.”

“Have you ever had to put William down?” she asked.

Bunny nodded.  “When someone tried to hurt me, behind the bakery.”

“What did William do?”

“Would William be willing to talk to me?”

“Thank you,” she said, reaching for the rabbit.

William felt soft in her hands.  There was no energy, nothing unusual, nothing at all to suggest that William was anything but a child’s toy.  “William,” she said, her voice gentle, but commanding.  “I would like to speak with you.  Now.”  The rabbit grew heavier and his eyes, although made of black buttons, looked alert.  “Why didn’t I feel your true self?  You have to be very strong for me not to sense you.”

“I am very strong,” said the rabbit.  “I guard the child, there was no reason to let you know that I was here, until now.”

“From the flames and ice,” he said, softly.  “From the place where guardians are born.  And thank you for my eyes and ear.  I missed them.”

“You’re welcome,” she said, smiling.  “What do you look like when you aren’t inside the rabbit?”

“My name is William and I am a rabbit.  I protect the child called Bunny.”

“You are welcome here, William.”

She handed the rabbit back to Bunny, who kissed him and straightened his bow.  “He’s very nice, isn’t he?” she asked, sweetly.  “And he really likes you. I can tell.”

The others remained silent and decided to save their questions for another time. 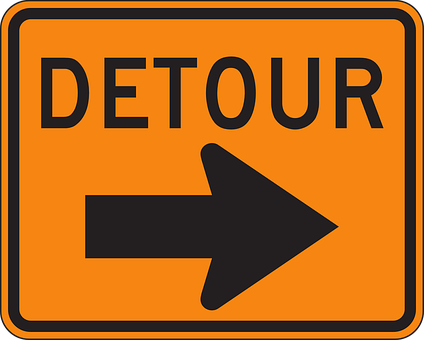 My mom used to say,
“a truly happy person
is one who can enjoy the scenery
on a detour.”
–Gregory Benford

“A nation can survive its fools, and even the ambitious. But it cannot survive treason from within.” — Art of Quotation

“A nation can survive its fools, and even the ambitious. But it cannot survive treason from within. An enemy at the gates is less formidable, for he is known and carries his banner openly. But the traitor moves amongst those within the gate freely, his sly whispers rustling through all the alleys, heard in the […]

via “A nation can survive its fools, and even the ambitious. But it cannot survive treason from within.” — Art of Quotation