From: House of Hearts Originally posted on Orlando Espinosa: Sometimes we put too much effort into trying to change things when we should just let things be!

via Just Let It Be — House of Heart

From my kitchen window… 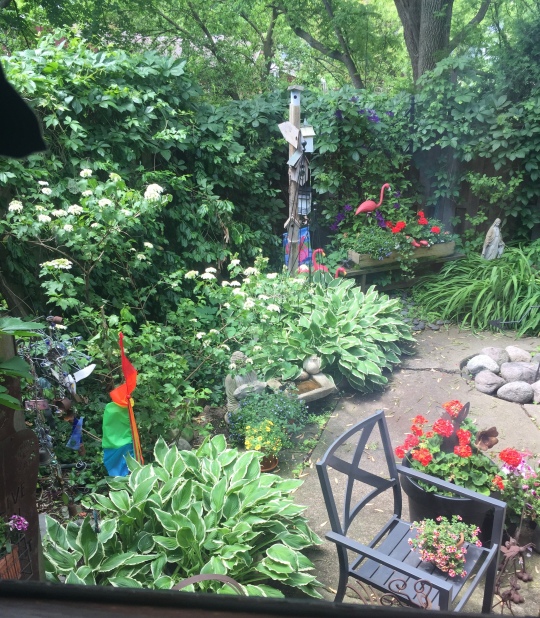 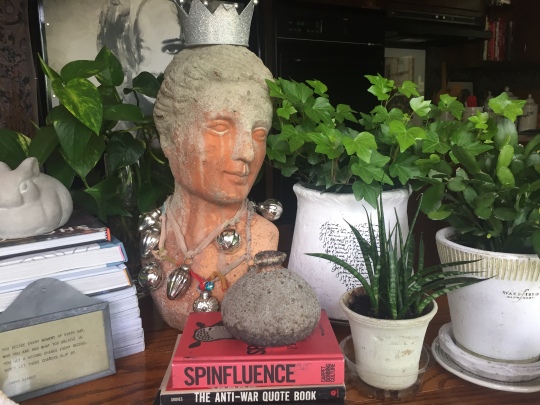 I love my kitchen table.  I change it all the time but right now it’s in summer mode.  I sit there reading, eating chocolate, cookies and drinking tea.  My kitchen table makes me happy.  I add things and take things away, according to my mood or what attracts me at the moment.  But there are always lots of interesting and pretty things for me to see.  The things on my kitchen table starts my day off with a burst of happiness. And when people say that things don’t make us happy, they’re lying.  Things that we love, things that stimulate our creativity, matter as much as anything else in life, maybe even more.  Things that are beautiful, addd so much joy to our lives and a fun filled kitchen table starts my day off with smiles and happiness.  Try it.  You’ll be amazed at how much nicer morning feels when you surround yourself with things that are beautiful.  Never underestimate how much the sweet little touches we add to our lives matter.

FROM: A Pondering Mind

via Know Thyself — A Pondering Mind

From: The Art of Quotation 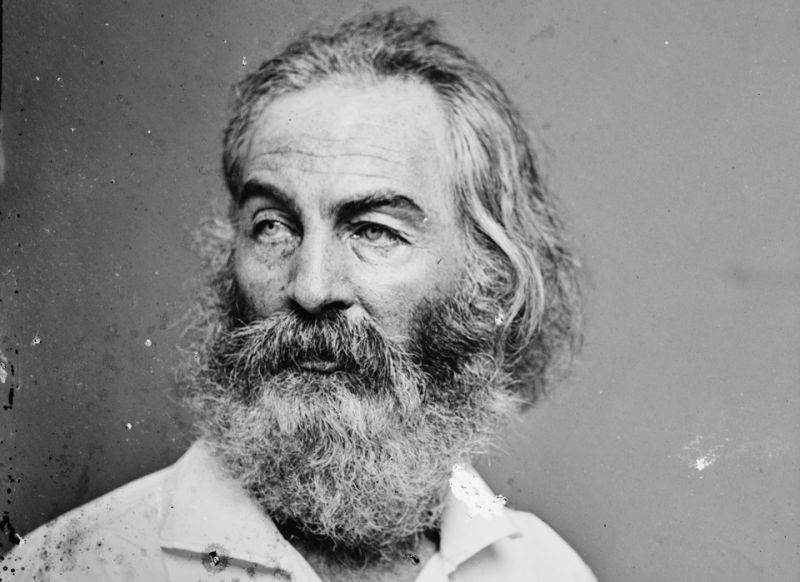 “Never was there, perhaps, more hollowness at heart than at present, and here in the United States” – Walt Whitman, poet, writer

via “Never was there, perhaps, more hollowness at heart than at present, and here in the United States” — Art of Quotation

but
it
causes
plants
to
rejoyce
and
stand
up
straighter

so
while
we
doop
beauty
blossoms 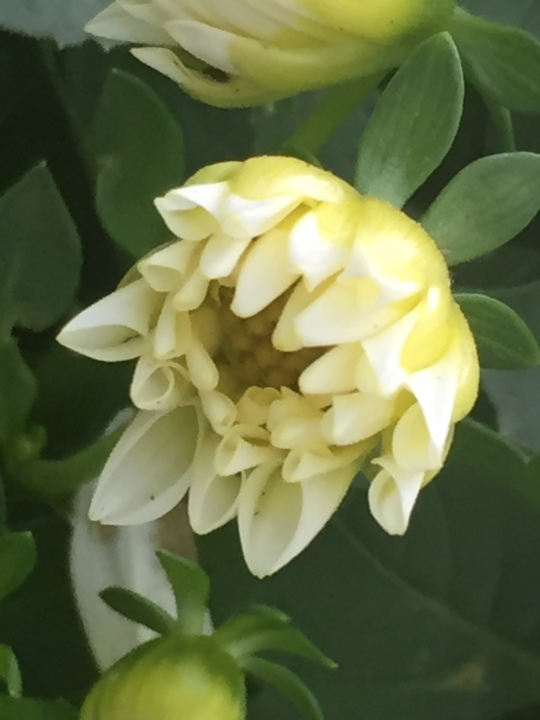 A wee stack of books… 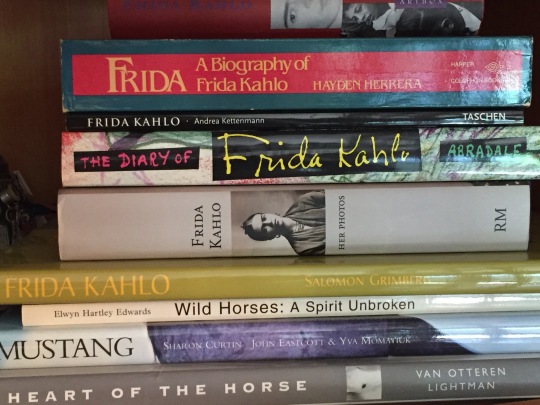 “Why do you say things like?  To confuse me?”

“What are you confused about?  You’re half and half.  You can’t BE one or the other.  And people love you, so what’s the problem?”

“It’s impossible for you to understand.  You don’t know what Fairy is like, so your opinion doesn’t actually count.”

“You’re right.  I don’t know anything about Fairy.  But life is life, right?”

“Who do you have here?  Except me, I mean.  You have friends and family in Fairy.

That stuff is everywhere.”

“I thought you were going to change that.”

“I thought so too but I didn’t realize I’d have to give up half of myself to do it.”

Jasper thought about it.  “Sometimes, I guess.  Not often.  Too much hatred and meanness.”

“Why do people love you?”

“I have absolutely no idea.  I never understood why.  Surely, it’s not my sparkling personality, or my ability to rip into people.  Unless they consider those traits desirable and believe me, I don’t think they do.”

“You don’t know me.  I mean, you’ve been here for what…three seconds so…”

“You’re in danger just because I pay attention to you.”

“And you’re just telling me now?” he chuckled.

“The fact that you can laugh at that shows exactly how much you don’t understand.  In Fairy you’re considered my pet.  I can do as I please with you.  Kill you, if you annoy me.  You have no rights, not a single one.  You’re nothing but a disgusting human, pathetic, unfinished, still climbing out of the ooze.  Your lives are short and unimportant.  You mean nothing.  You are worthless, except as toys, slaves and amusement.”

“Not too friendly then.” 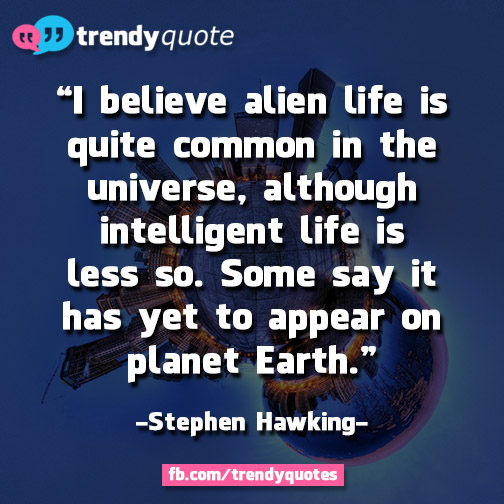 via MORE HAWKING AND UFOs — blackwings666