One of a Kind… 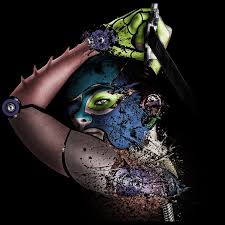 Everyone said she was one-of-a-kind, and in a lot of ways she was.  Not many of the others had spikes on their forearms and most didn’t color their faces.  Granted they had and did other things to themselves, but Aik was just a little different.  Different enough to be left alone most of the time, which was fine with her, since all she ever did was workout with her sword.  She had one sparring partner.  No one else would work with her. Too often, she didn’t pull her slashes and few were willing to spend a week in the hospital, or end up dead, just so she could spar.  Noj was her partner.  Lean, strong, and hairless, he moved like a cat and he lived to fight.

They smiled at each other, bowed, as was their custom, without taking their eyes off of each other…then began.  Their grunts, shouts and the noise of their swords clashing, could be heard throughout the castle.  They were powerful and fast but they knew each other’s moves too well.  After their practice, Noj kissed her and said he would find a new partner for her.  They bowed, touched hands and parted.

Two weeks later a man walked into her practice room.  He was at least six feet, four inches tall, had dark, scarred, skin, black hair that touched his shoulders and arms as big as her thighs.  His sword, pointed toward the floor, was held tightly in his strapped and bandaged fist.

“Noj told me to come in here.”

She stabbed him in the thigh and it was on.  They fought for thirty minutes and stopped.  They were both bleeding and bruised.  He looked at her, nodded, said, “You’ll do,” and walked out.

Noj came through the door and said, “What do you think?”

“Perfect,” he said, and left her to tend to her wounds. 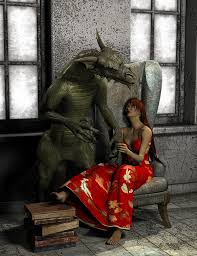 each is real
in the eyes of the beholder 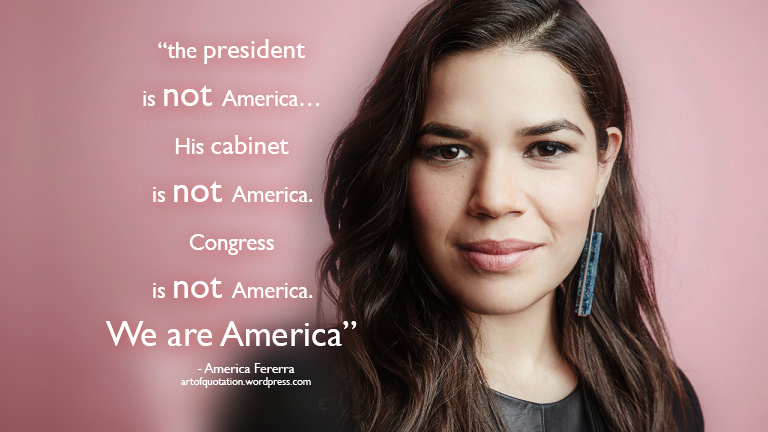 “the president is not America…His cabinet is not America. Congress is not America. We are America” — America Fererra, actress, Women’s March, Jan. 21, 2017 “It’s been a heartrending time to be both a woman and an immigrant in this country,” she said. “Our dignity, our character, our rights have all been under attack, and […] 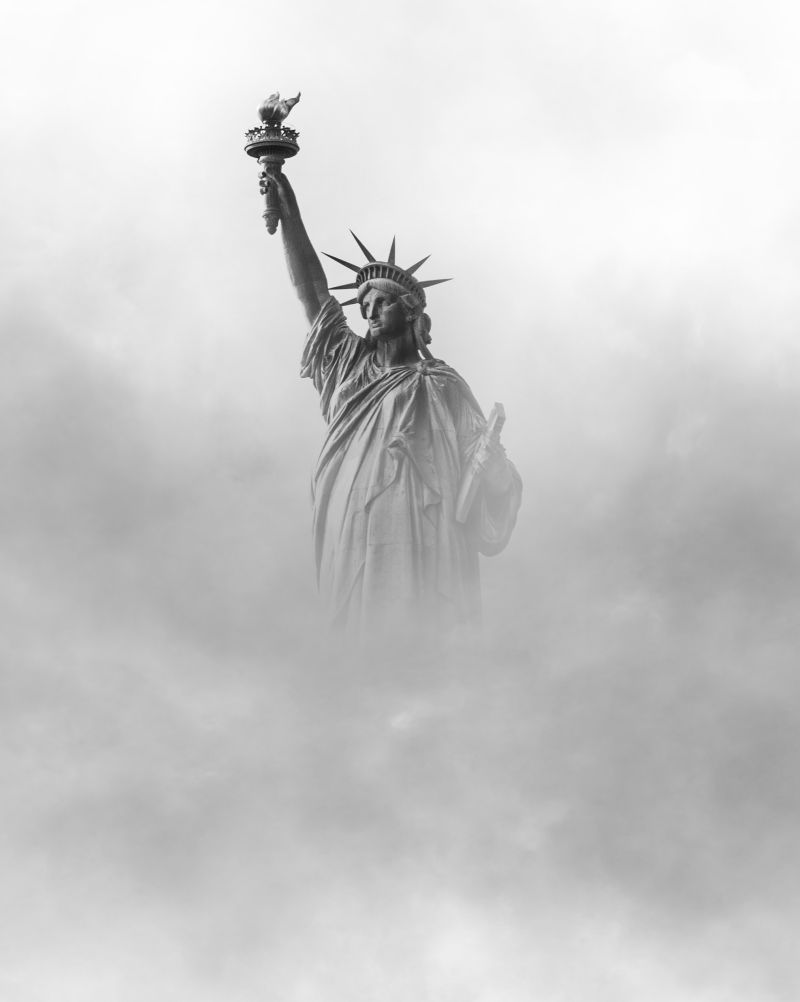 “Give me your tired, your poor, Your huddled masses yearning to breathe free, The wretched refuse of your teeming shore. Send these, the homeless, tempest-tost to me, I lift my lamp beside the golden door!” Emma Lazurus, poet, from the Statue of Liberty plaque poem The New Colossus, 1883, Quotes for Now The […]

via “… and her name Mother of Exiles. From her beacon-hand Glows world-wide welcome… “Give me your tired, your poor, Your…” — Art of Quotation

Another year waiting in the wings… 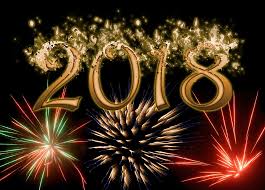 You can tell that time is flexible, since some people will be in 2018 before us.  Time, just another made up thing.  We could decide that a year was twelve weeks long, or seventy-two weeks long, and the “Year Police,” wouldn’t do anything about our fooling around with how many weeks we subtracted or added.  Someone tells us when the seasons begin and end but the seasons come and go whenever they feel like it.  Sometimes they don’t show up at all.  Spring has skipped Chicago a number of times, never caring that we expected it to show up on a certain day, or at all.

Animals aren’t going out tonight.  They aren’t doing anything special because they know that it’s just another day and there is no such thing as aYEAR, just time moving on.  They know things happen when they happen.  They don’t name everything they just live.

Animals don’t need calendars, or weatherpeople.  They leave an area when an earthquake is coming, They leave when they sense danger. They are in tune with the earth and are not caught with their fur and feathers down, so to speak.  They don’t need watches or clocks.  Because they are true to themselves and part of nature, they don’t have to rely on artificial means to know what’s going on.  As a species, we have broken away from our true natures, and from the earth, so we use artificial gadgets to keep us aware of what’s happening.  The weatherpeople are a joke, wrong most of the time.  We train our bodies to get up and go to sleep at certain times, not following our natural rhythms or cycles.  We force things, while animals go with the flow.  We’re tired and they aren’t.  We long for free time and aside from finding food, animals lay around, play and enjoy their free time doing whatever they like.  I can admit that they are more intelligent than we are…following their own nature and living in harmony with the earth.  We screw everything up, force things to bend to our will.  We have CHOSEN the hamster wheel, whereas, they have chosen freedom.  They have chosen life, we have chosen rules and death, in all it’s forms.  We do this to ourselves.  It’s all about choices.,

From: The Art of Quotation 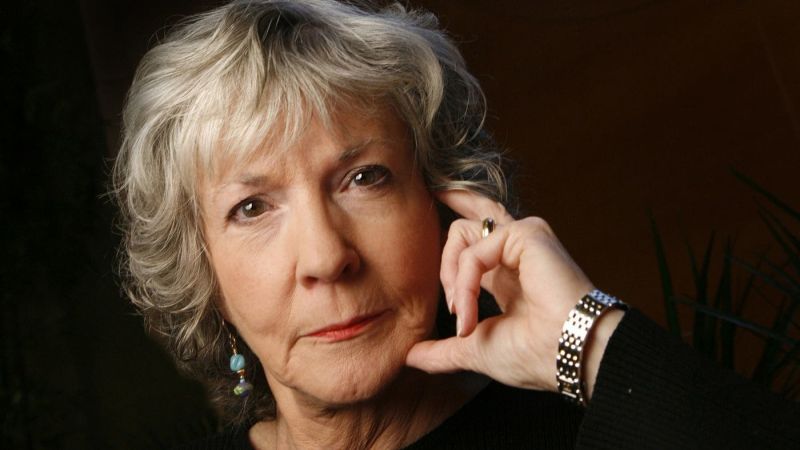 via In Memory: “I don’t believe in ghosts,” I said, faintly. “Some people can’t see the color red. That doesn’t mean it isn’t there,” she replied.” — Art of Quotation 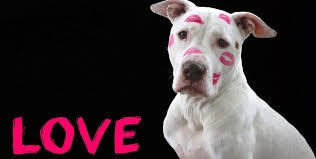 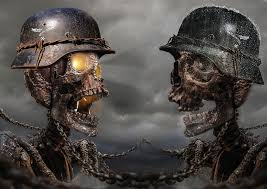 Why is it so impossible for so many people to not understand that by destroying the earth, and everything living thing on it, we are destroying ourselves? How truly stupid are we? 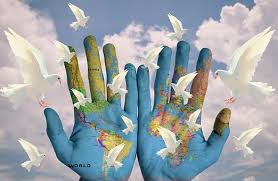