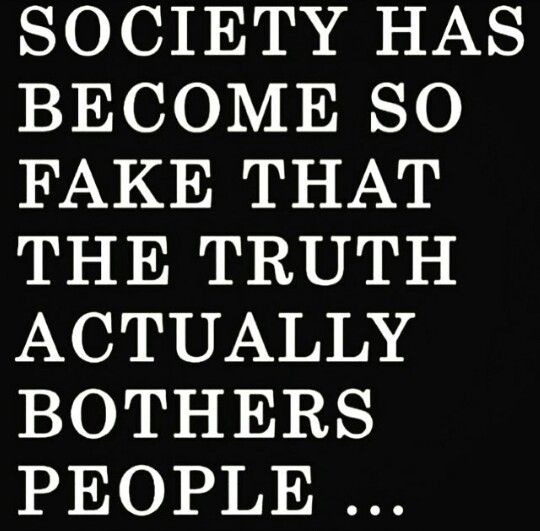 It’s difficult to overcome brainwashing and conditioning.  People are TAUGHT to have CLOSED minds, it’s built into the system.   Therefore, it’s almost impossible for people to SEE anything that doesn’t fit into their belief system, no matter how false that system may be.  This goes for entire cultures, not just individuals.  The thing is, everyone is being lied to and manipulated by the people in power (parents, schools, politicians, church leaders, etc.).  We are fed so many lies that the truth seems TO BE THE LIE.  That’s part of cultural brainwashing.

People would rather believe the lies.  When it was found that priests raped untold numbers of children and destroyed their lives…and that the top members of the church covered it up and paid people off to remain silent…some catholics defended the church.  And nothing has changed.  The most terrible thing imaginable has happened to thousands and thousands of children and people still go to churches and give money to the people who lied and destroyed the very youngest of their “flock.” People would rather LOOK THE OTHER WAY, than walk away from an institution/cult that does things that other people would go to jail for doing.  When a father shot and killed a karate instructor who raped his small son, the jury said he was NOT guilty because of the outrage of the crime.  But priests freely rape THOUSANDS of children and nothing is done about it.  The karate instructor is DEAD and the serial rapist priests are free to continue to raping more innocent children. People did not turn on the church.  There was no marching in the streets.  No one stopped giving money to the rapists.

If people are not interested in protecting the lives of children, if they accept serial rapist priests and continue to send their children to churches everywhere, what hope is there that people will be willing to do anything else?   How is it possible that ANYONE could ever believe anything a priest, or anyone in the church would ever tell them again?  They are proven liars on so many levels, worst, they are above the law.  Rapists who walk free, were sent from one church to another, one country to another, so they could rape more kids in new parishes and yet, people did nothing.

Things like this make me feel hopeless. The catholics in my own family did nothing, still send their kids to catholic schools.  Nothing I say makes any difference.  Nothing they know to be TRUE, makes any difference.  They give their kids and their money to liars and rapists.  The truth doesn’t matter.  If the truth about the rapist priests doesn’t matter, even if that truth continues to destroy the lives of children, the truth won’t matter for anything else.

When the world is fake, and you know it, it’s hard to believe in anything…hard to hope for anything.  When you see that huge and horrific issues don’t make people change at all, well…it’s all over and we don’t have to wait for the fat lady to sing.

We give our children to rapist and to war, to be destroyed mentally and physically and we do NOTHING, as a people, to stop it from continuing.  Without people the church can’t exist.  It didn’t exist in the beginning.  It was MADE UP by people who wanted money and control over others.  No people…no church.  If we refuse to send our children to war, there won’t be any wars.  If we demand that the people who start the wars, go and fight it out themselves (world wide) then there won’t BE any wars because the men who start the wars  hide, while the real fighting goes on.  We enable these people…TO DO BAD THINGS.  The way to stop rapist priests is to stop going to church, stop sending KIDS TO THEIR SCHOOLS..  The way to stop war is to stop going to fight.  We can boycott, we can change things because WE have all the power, we’ve just been led to believe that the power is in the hands of others.  It’s not.  The power is OURS.

This entry was posted in Kids, Politics/Herstory and tagged Kids, Lies, Politics, Truth. Bookmark the permalink.

25 Responses to Think about it…