Color and beauty. We humans pale by comparison.

Astronomy Picture of the Day 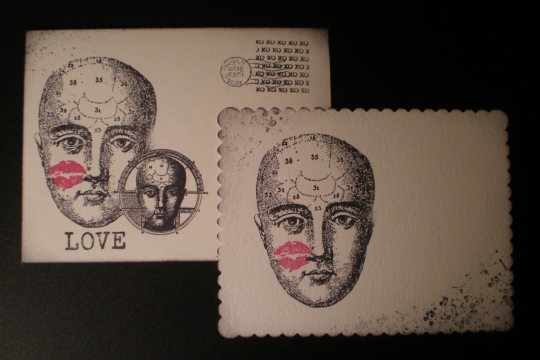 Just do your thing…

Alan was a good man and a true poet.  He didn’t just write poetry, he lived it.  He was living his poetry when he was arrested, as he sat in Pen & Ink, his favorite cafe, sipping coffee and writing on a napkin.   Alan went to Pen & Ink several times a day, so he was well known by the staff and by more than a few customers.  Those who knew him were used to words falling from his table, pockets and nibs.  They were even accustomed to watching Alan stand up and recite partial or even full, rather long and tiresome poems. But when he stood on his chair and loudly shouted verse after verse about trees, true love, blue skies and fast moving clouds, the proprietor had simply reached his limit.

Alan and his words were hustled off to a dreary, but empty, cell to wait until his words got control of themselves.  Once they did, he was released with a warning to keep his worlds to himself, unless performing in front of a willing and, hopefully, paying audience.  Alan nodded, gathered his pens, pencils and bits of paper and left the police station. A few word dribbled from his sleeve but the officers either ignored them or never noticed.

Alan had a somewhat lonely life.  Several years earlier he had fallen in love, but the woman left him when he couldn’t stop writing poems about her, even when they were together.  He knew that it was wrong to write poetry about her beauty, while they were out having dinner, but he couldn’t help himself, the words kept pushing at him until he released them onto paper.  To be honest, there were always new words, more words, different words, all trying to escape from his mind and fingertips.  When she left, Alan’s poems turned dark.  He wrote of pain and loss, of broken heats and sadness.  But once he had released the words, he felt better and his life returned to normal.

At one point, Alan understood that he was not experiencing life in the same way others were.  All of his senses were focused on words.  He rarely looked up from his notes and scribbles.  He didn’t care, of course, it was just something he noticed.  He wrote his life and lived it on paper, others seemed to move through life and touch it in a different way.  Alan wrote about that.  He was an observant man, and he wrote about his observations.  In his later years, Alan wrote about endings.  His poems were about the sea and the ebbing of life.

A tenant called the landlord early one morning.  She said it was the third day in a row that she had walked by Alan’s door and had not seen words in the hallway.  Mr. Timbers slid his key into Alan’s lock and entered Alan’s rooms.  The neighbor gasped at what she saw.  Alan  was on the floor, covered with words.  He was smiling and held a light blue piece of paper in his hand.  His pen lay next to him, small words still leaking from its tip.  The landlord took the paper from Alan’s hand and read it aloud.

“A poet writes his own life.  I have lived well.”

Three years later, Alan’s poems were published in a thirteen volume matching set.  His work won a number of prizes and during the winter holidays his books were reprinted on fine paper with deckled edges tipped in gold.  Dead Alan was a very rich poet.

As for the Pen & Ink, well, their new sign read:  Pen & Ink…Cafe of the Famous Poet Alan Ledewig.  They named a sandwich after Alan, calling it, The Poet’s Delight.  When  ordered, the sandwich came with a napkin filled with some of Alan’s shorter poems.  It was the cafe’s most popular dish.  Pen & Ink became a hang out for poets.  A rope was put around Alan’s table,  in order to stop poets from fighting over who was going to sit in the famous man’s spot.  As time passed, the proprietor watched poets come and go, but he knew none of them were in Alan’s league.  He knew, because he never saw words fall from their tables, pockets, or nibs.   They might be poets, he thought, but they didn’t live their poetry, not the way Alan did.

Astronomy A Picture a Day, Nature

Do this as often as you can…:) 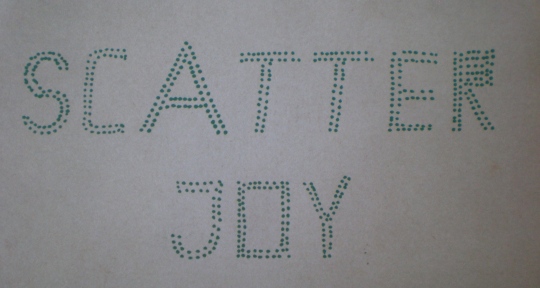 From a quote book…tear out pages

This can mean many different things to different people (like everything else) but do what you can…LOL and try not to make people angry because you’re happy (a lot of people don’t like happy people…so stay alert).  🙂